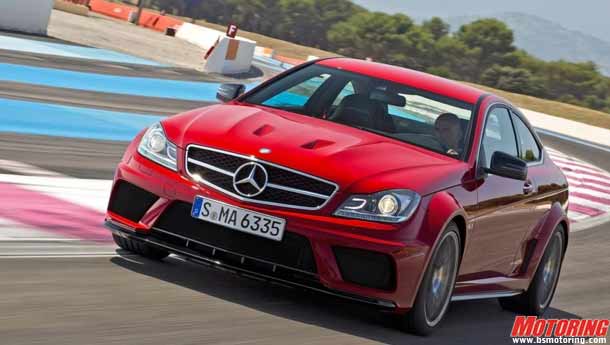 Debashis Mitra, director (sales & marketing), Mercedes-Benz India Ltd (MBIL), said: “We want to grow our sales over three-fold to 25,000 units by 2016 and to 90,000 units by the end of the decade. To this effect, we are looking at introducing two volume-driving models in the Indian market every year. While the B Class hatchback will come in by the end of 2012, the A Class compact car would follow next year. The GLC, a premium SUV, will hit the roads sometime in 2014.”

All three cars are expected to be tagged at Rs 20-25 lakh, lowering the price barrier for consumers aspiring to get into the brand. To keep prices competitive, Mercedes is considering increasing the localisation of products. “We assemble the C and E Class cars at our plant from completely knocked down units (CKD). This year on, we will assemble the S Class through the CKD route and the M Class SUV. The A and B Class hatchbacks will follow in due course,” Mitra added.

Mercedes currently has no product below the C Class, priced between Rs 26 lakh and Rs 33 lakh (ex-showroom, Delhi), which has hobbled the company. BMW has filled the void by offering the X1, a compact SUV, offered upwards of Rs 22.5 lakh (ex-showroom, Delhi). VW’s Audi has not disclosed pricing details of the Q3 SUV but it is expected to be around Rs 24 lakh. Last year, till November, BMW sold 2,344 units of the X1, accounting for around 30 per cent of its overall sales. The three SUVs that Benz has to offer in India are priced at Rs 50-75 lakh, a leviathan compared to the X1. Audi is hoping to address the X1 segment with the Q3.

After 15 years of being the undisputed king of the luxury auto business in India, M-B was dethroned by archrival BMW in March 2010. BMW edged out Mercedes again last year by posting sales of 9,371 cars versus Benz’s 7,430. It zoomed past its rival after just five years of entering the Indian market. Audi, the premium car maker from the VW fold, the latest to enter the luxury car market in India, has declared its intention to topple Benz over the next two years. Audi sold 5,511 units in 2011.

India is unique in that it holds great promise for both ends of the market—the small car and the luxury sedans. Consequently, luxury car makers are gearing up to entice both kinds of consumers. While the BMW I-Series is expected to hit Indian roads by 2012-end, Audi has commenced a study to introduce the A3 sedan in India.