Mercedes to convert all its models to petrol by September 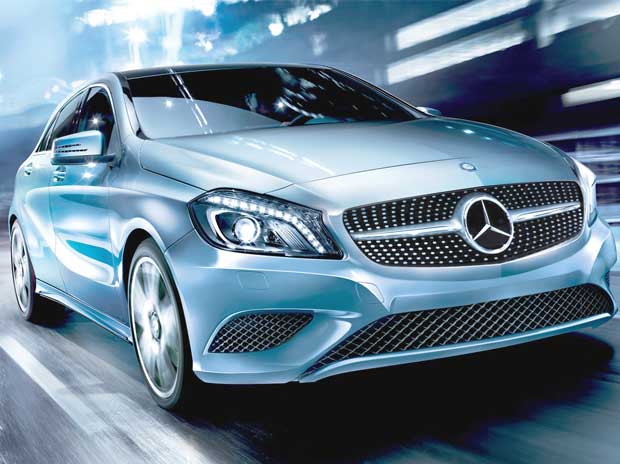 German luxury car maker Mercedes Benz, the largest player in its segment in the Indian market, will convert all its models to petrol from September. The decision comes in the wake of a Supreme Court decision that has banned sales of diesel cars (2,000cc and above) in the national capital region (NCR).

Roland Folger, managing director and chief executive officer, Mercedes Benz India, said that of the nine models that are locally manufactured, six are now available in petrol. The rest are being converted so that buyers in key markets, such as Delhi, can purchase these models. The nine models bring 80% of the company's volume in India. The rest are imported as completely built units and they offer a petrol option.

The Supreme Court heard the final arguments in this case early this month, and has reserved the order.


As of now, one of every five Mercs sold in the country is powered by petrol engine. The company’s NCR sales have declined ever since the diesel ban was imposed in December last year. The company has diverted petrol models from other markets in the country to the NCR.


Among the luxury carmakers, Mercedes was most affected by the ban on diesel vehicles with an engine capacity of 2,000cc and above in the NCR.