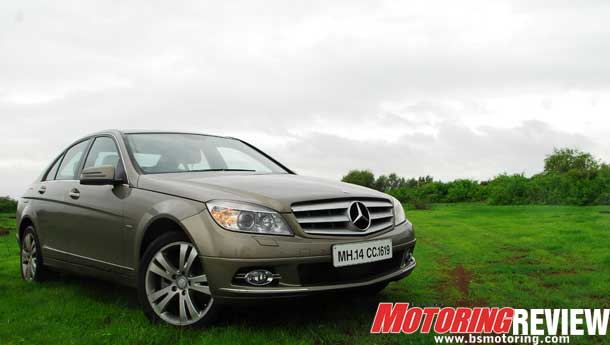 
He said that the number of luxury car brands sold during the year might be 13,000.

"We expect to do a business of 500 cars from the pre-owned cars segment. Second hand car business would account for close to 10 per cent of the new car business, but it may increase to 15 per cent in the next one to two years," Mitra said.

The dealers will not entertain Mercedes cars above six years of age or 60,000 miles of run for trading through proven exclusivity route.

When asked who will replace the outgoing Managing Director and CEO Wilfried Aulbur, Mitra said it is yet to be announced.