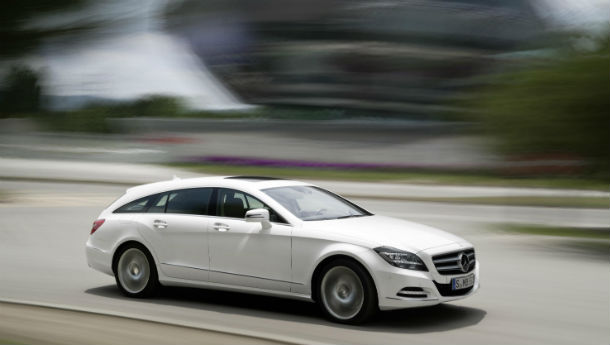 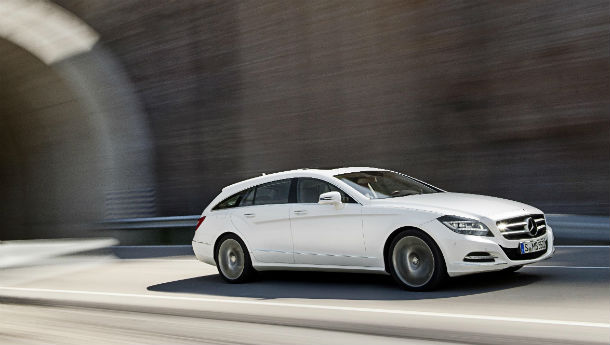 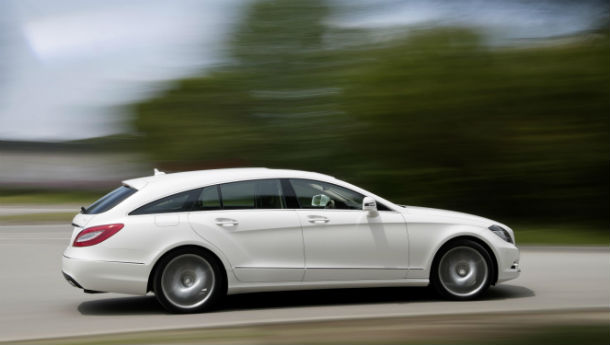 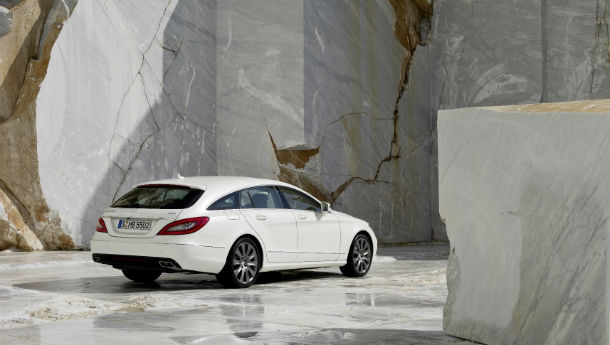 We've really been waiting for the CLS Shooting Brake to break cover ever since a few spy pics leaked out. The proportions looked spot on in the spy pics. And very recently, Merc previewed a production version of the same at Goodwood.

First impressions, it does look pretty. But it also looks a little like a hunkered down estate. And that front end is pretty bulky. That's the problem with redesigning a design icon, let alone make a shooting brake version of it. The previous gen CLS was one of the most beautiful cars Mercedes has ever made. But, while this one doesn't look that beautiful, it's still a good looking car.

Merc says the shooting brake is also vastly versatile and practical. There's a 590 litre boot for starters. And that increases to 1550 litres once you put down the rear seats. Mercedes has fitted the CLS Shooting Brake with optional aluminum loading rails and a wooden load compartment floor. There's an electrically powered liftgate and an automatically adjustable air suspension, which lowers or raises the chassis depending upon the load.

We really doubt it's coming to India but go through the photos in the gallery for a closer look.