Mercedes-Benz India has launched the Maybach premium luxury sub-brand in India, today. The company introduced Mercedes-Maybach S600 model in the Indian market at a price tag of Rs 2.6 crore (Ex-showroom, Pune). Maybach S600, which according to the claims made by the company, is the quietest car in the world, made its global debut last year. Pre-orders started back in December, 2014 and deliveries for the car began in february 2015. 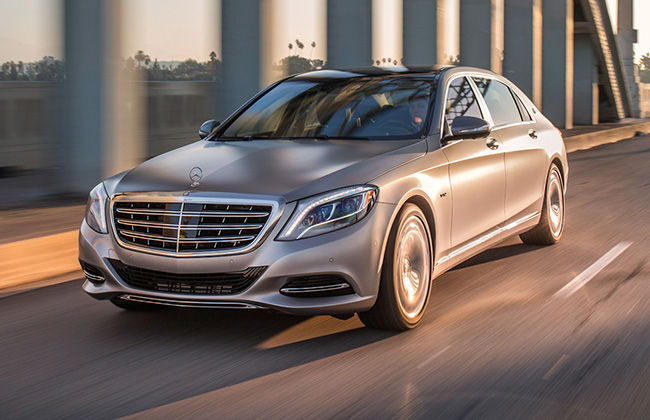 The German automaker announced that it has experienced a market growth of 43%, at the recent launch of Mercedes S63 AMG. Mercedes plans on increasing its consumer base in India. The S600 is a part of Merc’s 15 launches for 2015 India portfolio and company's 12th launch. The company assembles its S-Class in India and Maybach S600 will come to India via CBU route. 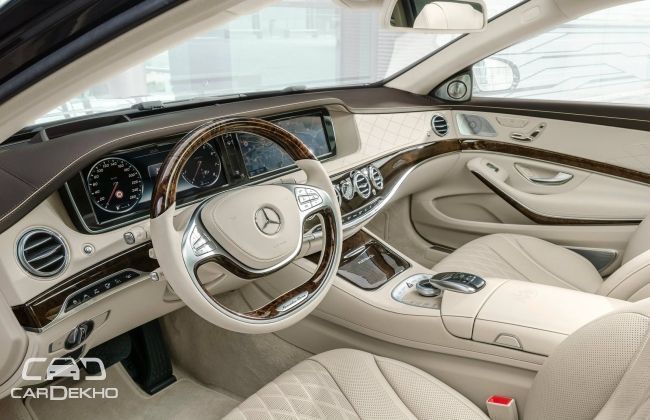 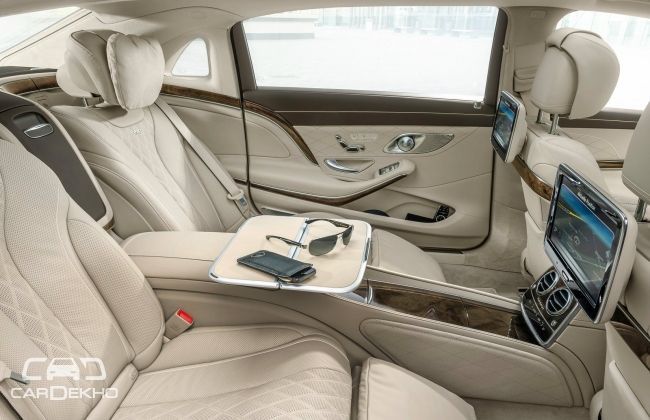 Under the hood, the luxury sedan is powered by a 6.0-litre V12 bi-turbo motor, which produces 523bhp and 830Nm of torque. The powerplant eradicates all the rumors surrounding Merc’s reluctance toward bring its V12s to India because of unfavourable road infrastructure. The engine will be mated to a 7-speed automatic transmission that will help it achieve a top-speed of 249Km/h. 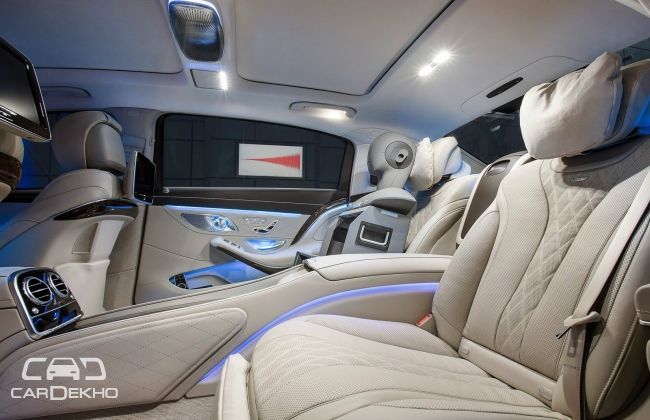 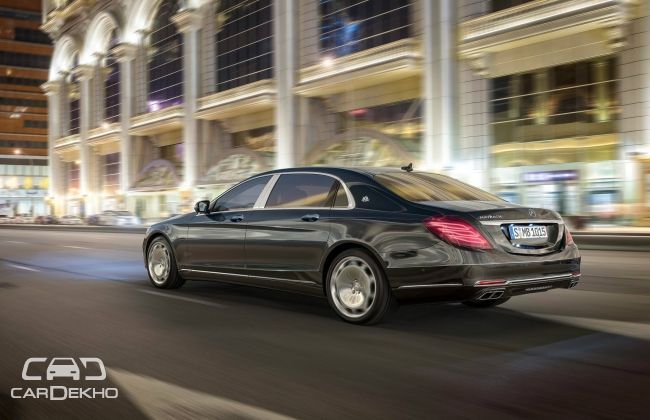