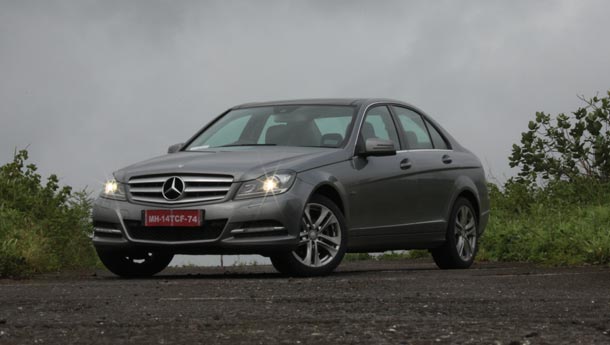 Recently, it had also launched such dealerships in Indore (Madhya Pradesh) and Karnal (Haryana).

The company plans to sell 50 cars by December through the Lucknow dealership, ‘Smart Hoops’, and double the sales in 2013. Through its dealerships in Delhi, Mercedes has been selling about 50 cars a year in Uttar Pradesh.

“Two to three years ago, Delhi and Mumbai accounted for nearly 70 per cent of our sales. Today, this percentage has declined to 50 per cent; the rest is accounted for by Tier-II towns,” said Mercedes Benz India Director (sales & marketing) Debashis Mitra. “We are confident Tier-II and Tier-III towns would account for future growth, not only for the automobile sector, but other sectors as well,” he added.

Currently, Mercedes has a network of 72 sales and services outlets in India. “We plan to open eight to ten showrooms every year, mostly in Tier-II centres,” Mitra said, adding India was slowly transforming from a savings economy to a spending one; people were starting to splurge on luxury items.

The domestic car market was estimated to expand from 2.4 million units to 6.8 million units by 2020, and the luxury car segment would account for four per cent of this, compared to the current one per cent, he said. “There are 1,50,000 dollar millionaires in India with net worth of over Rs 5 crore. However, only 25,000 of them own luxury cars. The key is how to reach these prospective customers,” he added.