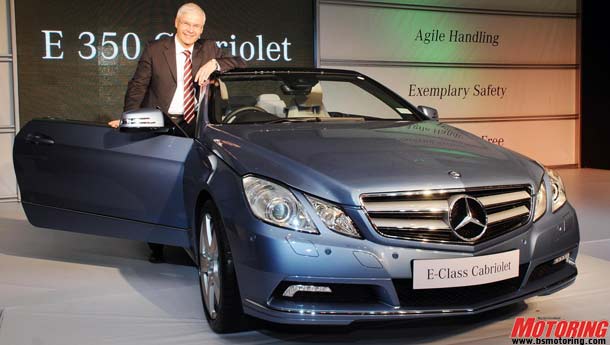 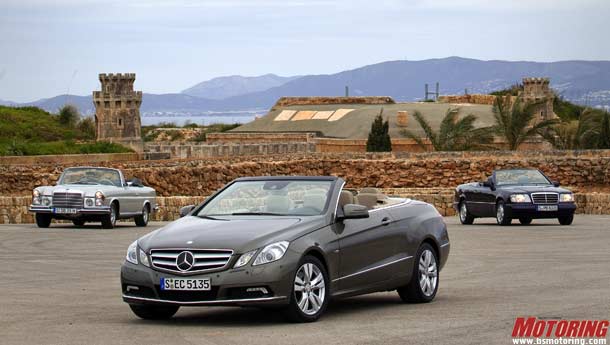 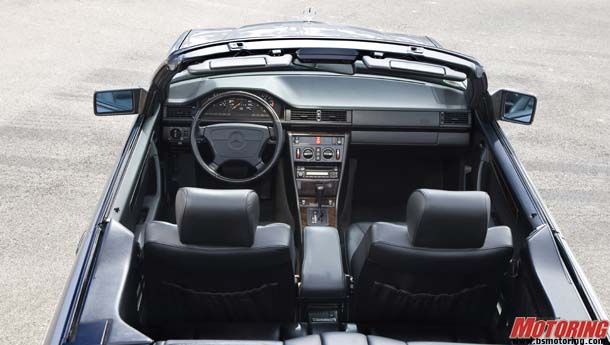 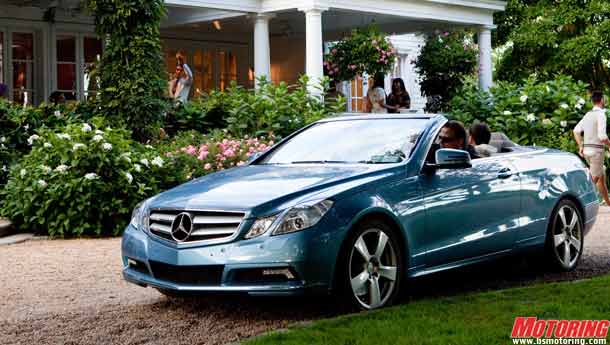 German carmaker Mercedes Benz today launched a new version of its E-Class sedan priced at Rs 64.5 lakh (ex-showroom Delhi), in a bid to strengthen its leadership position in the Indian luxury car market.

The new car, E-Class Cabriolet, is the seventh offering within the E-Class range by the company in India.

"With its launch, the versatility of the E-Class range is further reinforced. The E-Class now offers the Cabriolet in addition to the already present E-Class Saloon and the E- Class Coupe," Mercedes Benz India Managing Director Wilfried Aulbur said.

The existing E-Class range offered by the company in India is priced between Rs 42 lakh and Rs 50 lakh.

The latest offering is aimed at strengthening the company's position in the Indian luxury car market.

As per the data released by Society of Indian Automobile Manufacturers, Mercedes Benz has beaten compatriot BMW in the race for the top spot in the Indian luxury car segment with a massive 79.31 per cent jump in sales to a total of 2,921 units in the January-July period as against 1,629 units in the same period last year.

On the other hand, BMW which outperformed Mercedes Benz last year, sold a total of 2,718 units in the seven-month period compared to 2008 units in the same period last year.