Mercedes-Benz has launched the ML 63 AMG, the most powerful SUV. It had first launched the GL 63 AMG, and now the ML comes with the same engine specs, but smaller and lighter body. This makes it faster from point A to point B. The ML 63 AMG costs Rs 1.49 crores (ex-showroom, Delhi). The vehicle is mated to an AMG Speedshift Plus 7G-Tronic automatic transmission along with 4MATIC permanent all-wheel drive, which splits the power at a ratio of 40:60 between front and rear axle.

Hyundai i10 got four-star rating EuroNCAP rating, while the new Mercedes-Benz C-Class received five. Audi revealed the new S3 Clubsport Quattro images and even unveiled the 3.0-litre V6 diesel engine. The new diesel is much better in performance and even better fuel efficiency.

Mercedes Benz India today announced the launch of its power packed ML 63 AMG at a price tag of Rs 1.49 crores along with state of the art 'Performance Centre' at T & T Motors in New Delhi. Having recently unvieled the GL 63 AMG, this latest offering just increases the German manufacturers performance vehicle range. Speaking of the showroom in particular, this facility offers a hands on  product experince of the entire range comprising of SUV's, Sportcar and Supercar. Being first of its kind, Mercedes India has plans to open two more of these type of showrooms in Bangalore and Mumbai in three consecutive days. 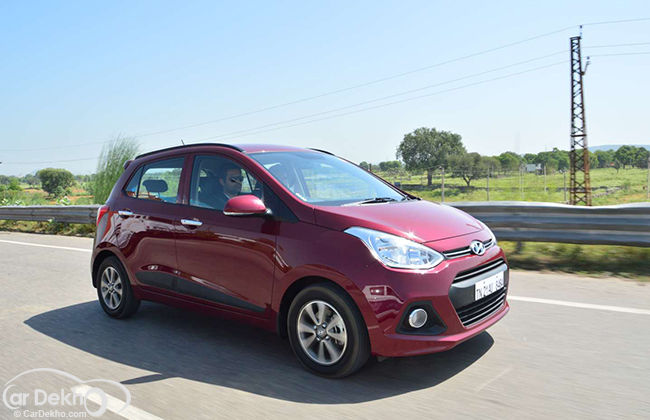 EuroNCAP has now revealed the results of the crash tests for the new Hyundai i10 (also known as Grand i10 in India) and the all-new Mercedes-Benz C-Class, which is yet to be launched in India. While the Hyundai i10 gets four stars, the latest C-Class reaches the overall star rating and is fitted with Autonomous Emergency Braking.

Jaguar is to build six perfect reproductions of the original, race-bred Lightweight E-type that was created in 1963. The new cars are the ‘missing’ six vehicles from Jaguar’s Lightweight E-type project, which originally started in February 1963 with the objective of building 18 ‘Special GT E-type Cars’.

JLR sales in April grow by 37% Jaguar Land Rover delivered a record breaking sales performance in April, retailing 37,171 vehicles in the month, up 30% versus the same period last year. During the first four months of the year, Jaguar Land Rover sold 161,947 vehicles, up 12%.

Rolls-Royce Bespoke Collections have selected two locations for the launch of its next model.  The Rolls-Royce Phantom Drophead Coupé Waterspeed Collection will be previewed to selected UK press and customers at an exclusive event on the site of the original Bluebird Motor Company – now the Bluebird Restaurant – on the King’s Road, London on Tuesday 13 May 2014.

Audi has unveiled its latest generation of 3.0-litre V6 TDI engine boasting of innovative technologies at the recently concluded 35th International Vienna Motor Symposium. The exhaust turbocharged V6 diesel engine features a 90-degree cylinder back angle and will be available in two versions, one producing 218 hp and another pumping out 272 hp. While Audi has told that the peak torque is 600 Nm depending on the model, it hasn’t revealed which version will get it. The company has also told the engine is 13% more efficient, again depending on the model.

The Audi S3 Clubsport Quattro to be revealed

The Audi S3 Saloon gets the Wörthersee treatment this month, swapping its already potent 297bhp output for a mighty 520bhp and metamorphosing into the A3 Clubsport quattro concept for the annual meeting of fans of the Volkswagen Group brands in Reifnitz, Germany.

Mahindra expands its footprint in USA 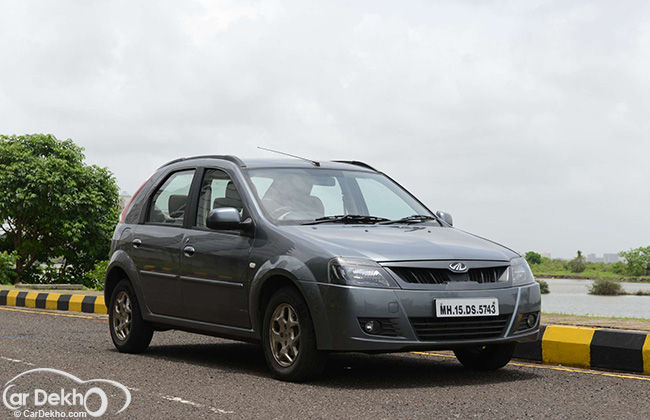 BMW India is gearing up for launch of the new X5 on the 29th of May. The Munich-based auto manufacturer has been launching its M division performance edition products lately with the M6 and soon we will even see the M4 and the M5 too. Now, it is working on getting the upgrade to its SUV range too with the new X5.

It was all Lewis Lewis..Mercedes Mercedes roar at the grand stands of Circuit de Barcelona-Catalunya, as the British driver took his season's fourth consecutive victory at the Spanish Grand Prix leaving behind his team mate Nico Rosberg with just half a second difference. 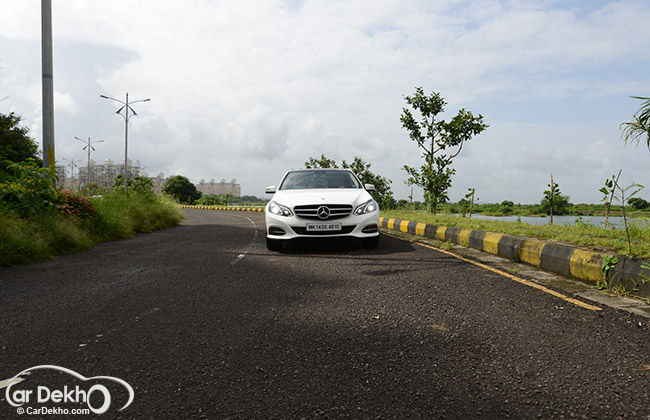 There hasn't been a single day that we missed our C-Class Long Termer since it has gone back. Now, we get our hands on the new E-Class. We absolutely loved it when we took it to Nashik to the Taj property and were waiting it drive it for even longer distances. The E-Class is definitely a lot bigger, spacious than the C-Class and now we don't miss the smaller sedan. Read further as we share our reliability reports of the E-Class. 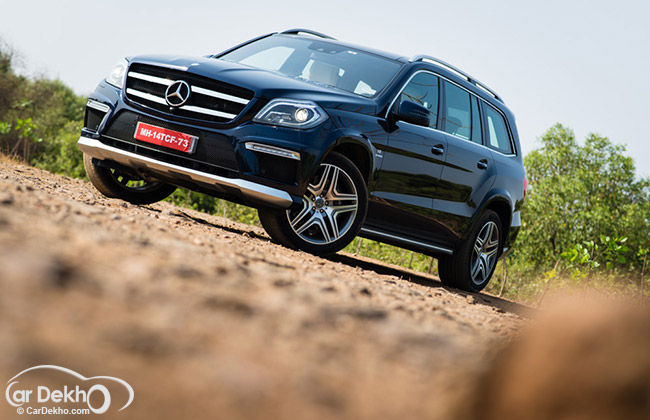 Mercedes-Benz has introduced the most powerful SUV for the Indian car market. The new-generation GL-Class has already been a runaway success for the company, and now it is gets the performance edition of this seven-seater SUV. We have got our hands on the Range Rover Sport 5.0-litr previously and its performance was staggering. Now we get our hands on the GL 63 AMG and try out how good it is. 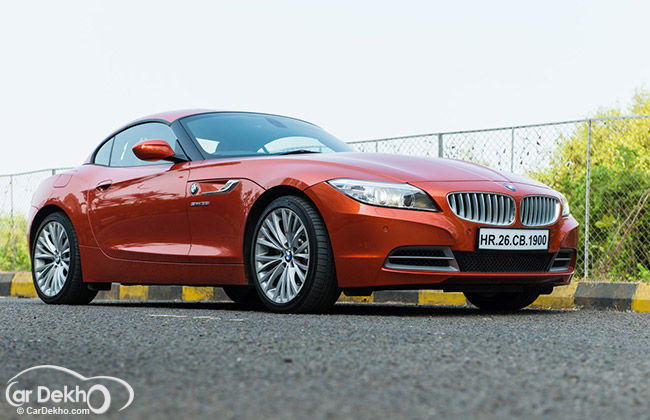 Convertibles have a niche market share in India and hence we do not find any options if you go out in the market to buy one. The BMW Z4 recently got an update with some cosmetic and mechanic upgrades. There aren't many convertibles in this price bracket at the moment, and the closest rival is the Mercedes-Benz SLK 350. We find out how good the upgrades on the Z4 are and share our review.