Mercedes-Benz launches the E63 AMG, we spot the facelift Fluence

Mercedes-Benz has launched the E63 AMG after about a month and half since the launch of the E-Class. The E63 AMG in the new avatar was unveiled at the Buddh International Circuit, India’s only Formula 1 track. We spotted the facelift version of the Fluence, and we share our spy shots. We get the pricing of several Force One variants, and speak to the Renault-Nissan Alliance Global Head and Mercedes-Benz India CEO on the company’s future plans. If you have missed out on this week’s happenings, read our weekly update for the same.

Mercedes-Benz India has finally launched the much anticipated E63 AMG in India at Rs 1.29 crores (ex-showroom, Delhi). The event was held at the famous Buddh International Circuit (BIC), Noida. In June, the company launched the all new E-Class for Rs 41.5 lakh (ex-showroom, Delhi), now the AMG will join the line-up as top-of-the line variant. Mercedes Benz E 63 AMG was launched by Mr. Eberhard Kern, Managing Director and CEO, Mercedes-Benz India.

Aston Martin has confirmed a technical partnership with Mercedes-AMG GmbH. A letter of intent has been signed and both parties are working towards signing definitive agreements before the end of the year. This agreements are subject to applicable regulatory approvals. With this deal, the Aston Martin can access significant Mercedes-AMG GmbH and Mercedes-Benz Cars' resources, allowing the development of bespoke V8 powertrains and the use of certain components of electric/electronic (e/e) architecture.

CarDekho has been constantly updating you about Skoda's upcoming premium sedan new Octavia. Now, it is confirmed that new Octavia will soon going to make its return to India, as the company has teased the sedan on its official Facebook page, saying "The Legend is Coming Back". Media reports suggest that Skoda will unveil or launch the new Octavia on August 9, but we expect it to hit the Indian shores by the festive season (Dushera, Diwali).

Mercedes-Benz introduces a nine-speed transmission on the E-Class

It was a couple of days ago that we mentioned that Mercedes-Benz is working on introducing more variants on the E-Class, especially the V6 engines. Today, we come to know that the company has been working on a nine-speed transmission for the E350CDI and its called the 9G-TRONIC.  The E 350 BlueTEC featuring the 9G-TRONIC as standard is available to order with immediate effect. Despite the extended scope of functions, the pricing for both the Saloon and Estate models remains unchanged.

We reported it earlier as well that Maruti is planning to launch an all new premium WagonR Stingray, which will be positioned above WagonR models. It is expected that Maruti will launch the WagonR Stingray in India by festive season (Dushera, Diwali). We all know that the Indian auto market is now facing a slowdown, which has affected the sales of all automakers including the country's largest carmaker Maruti Suzuki India. In order to sustain in this negative environment, MSI has come up with exciting offers and special editions of its flagship models. This time, buyers will see a higher and feature rich edition of WagonR. 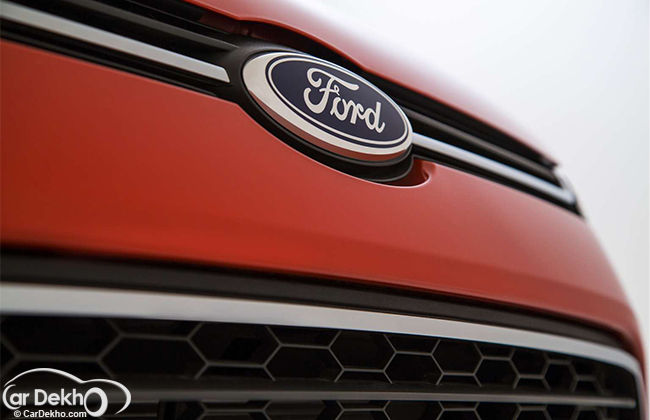 American carmaker Ford is aiming to make India as a compact car global production hub under a project codenamed B562 once its Sanand, Gujarat based plant comes into operation in 2014. Under the B562 project, the company is developing a common compact car platform on which three different cars will be developed including a small hatchback, a sub-4 metre sedan and a midsize compact sedan. All the three cars are likely to be rolled out over the next two-three years.

If a car is successful in India, it will work fine anywhere in the world

Renault-Nissan boss Carlos Ghosn had come down to India for the global unveiling of the Datsun brand. Selected media had an opportunity to interact with him on the Datsun brand and the CMF-A platform, on which the Nano competition will be built. We were one of the lucky people who got a chance to speak to him and learn about Renault-Nissan Alliance’s future plans for India.

A glimpse at Mini's future

Anders Warming, Head of MINI Design, previews a sampling of visionary design and innovative ideas. The MINI Vision, for example, showcases various elements of future MINI design. Here, MINI has developed a vehicle design laced with new creative impulses that advance the cause of premium quality in the compact class.

In an interview with Mr Eberhard Kern, Managing Direction and CEO, Mercedes-Benz India we learnt several things the German automaker is planning for the future. At the moment, Mercedes-Benz is the second largest luxury car manufacturer in India with respect to sales. We speak to the MD to find out Mercedes-Benz’s future plans for the country.

Force Motors launches the base variant and 4x4 on Force One? 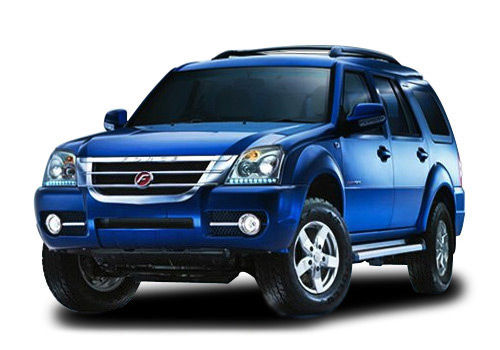 Force Motors has launched the base variant and the 4x4 version on the Force One. The price of the base variant is Rs 8.99lakhs (ex-showroom, Delhi). This version doesn’t get the 2.2-litre engine that is already powering the Force One. This gets a 2.6-litre engine that produces 82bhp of power and 230Nm of maximum torque. This powertrain powers the Gurkha, and it is BS III compliant.