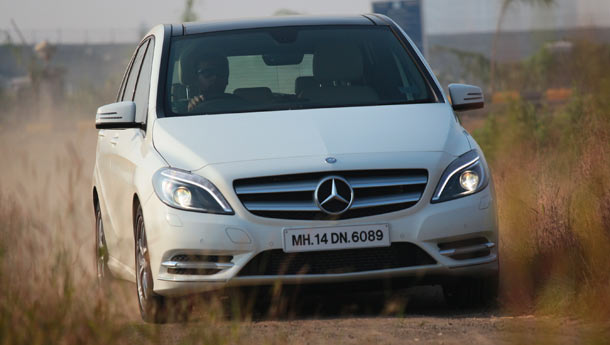 Mercedes-Benz India on Tuesday indicated that prices of all its models will be revised upwards with effect from January, 2013. The auto major also said that a constant increase in the input costs and unfavourable exchange rates, coupled with inflation has posed a severe strain on its margins.

“Significant level of cost escalations have been absorbed by us till now, but beyond a point we cannot continue to sustain such levels. We have made substantial investments in our India operations and are responsible for the growth of our employees and dealer partners. We aim for a sustainable profitable growth maintaining our premium appeal and hence, we are going to substantially increase the prices of all Mercedes-Benz cars from January 2013,” Eberhard Kern, Managing Director & CEO, Mercedes-Benz India.

Earlier, last week, the country's largest carmaker Maruti Suzuki India had said it will increase the prices of its vehicles across all models by up to Rs 20,000 from January. The company said its plan to hike price is due to the increasing pressure on its margins due to currency fluctuations.

Mercedes-Benz India has invested Rs 850 crore in its facility in Chakan, Pune, apart from an investment of Rs 480 crore made by its dealers in its network. Mercedes-Benz India claims to have the densest network among any luxury carmaker in India with 72 touchpoints across 31 cities.

The company operates two shifts, capable of producing 10,000 units annually and locally produces the C-Class, E-Class and S-Class sedans, and started the local production of M-Class from October 2012. Mercedes-Benz India has also started operations of its technologically-advanced paint shop from October which has a capacity of 20,000 units per annum.