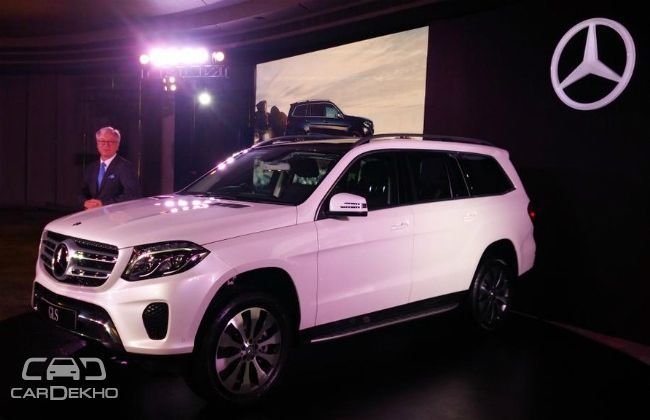 Mercedes-Benz launched the GLS 350d SUV in the country at a price of Rs. 80.40 lakh (ex-showroom Pune) on Wednesday. This is the German auto giant's flagship SUV, which was earlier called the GL-Class.

Known to be the S-Class of the SUV universe, the GLS  merges the comfort of a luxury sedan with the off-road capabilities of an SUV. Updates include  a new front face and reworked tail lamps. The changes are evident inside too, as the car gets more luxury and tech. 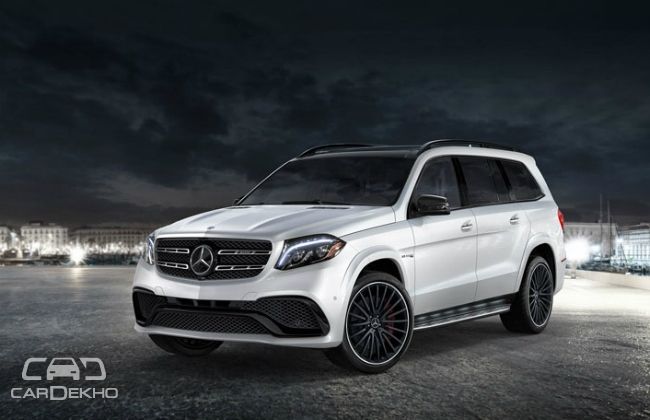 The SUV gets a bigger front bumper and a new set of multi-beam headlamps with LED daytime running lamps. The grille largely remains the same, but, the two horizontal slats now house  a bigger three-pointed star. The air dams have been made more prominent, which has added a bit of aggression to an overall subtle front look. Side profile remains largely identical to the outgoing GL-Class and the rear gets a new set of tail lamps. 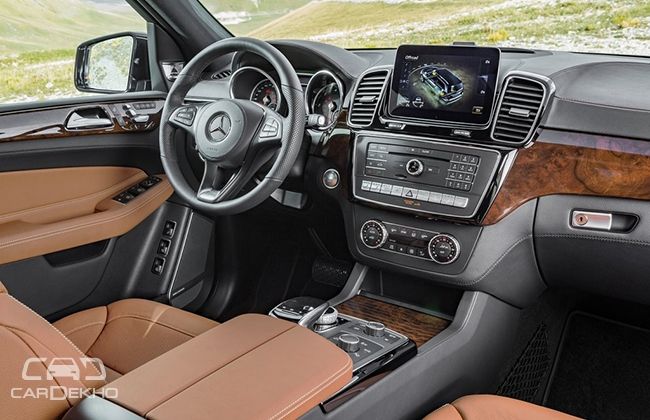 Inside, the cabin can be compared to the S-Class. The information display from the previous model has been replaced by a hi-tech, eight-inch display on the top of the dashboard. The SUV features Mercedes' COMAND infotainment system which is the one-stop source for audio, navigation, reverse camera display, and various other menus that help set the car up. The centre console also gets a new touchpad to control various features of the car along with a three spoke steering wheel which is wrapped in Nappa leather, just like the seats. 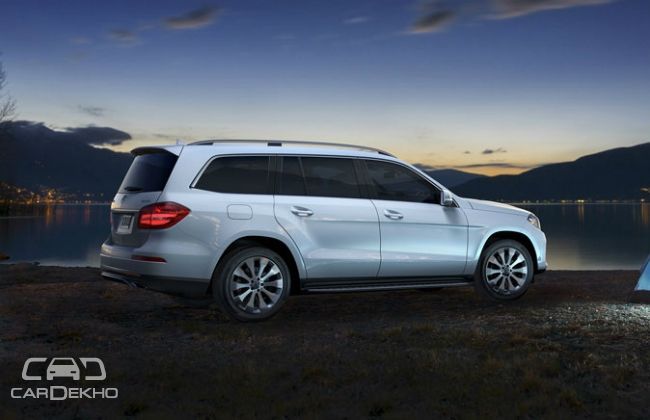 We will  get our hands on one soon for a detailed review. Till then, check how its arch rival, the Audi Q7 fared, in our road test.