After the dramatic GLE-Class Coupe, Mercedes-Benz has unveiled the saner new GLE-Class that will be making its global premiere at the New York Auto Show next week. The GLE-Class will replace ML-Class in Mercedes-Benz lineup and gets a wide range of engines, which also include a plug-in hybrid model for the first time in the brand’s SUV history. Apart from the luxury and space, the GLE-Class also brings in various active and passive safety features in a true Mercedes fashion. Mercedes-AMG GLE 63 4MATIC and the GLE 63 S 4MATIC will also make their premiere along with their normal cousins. 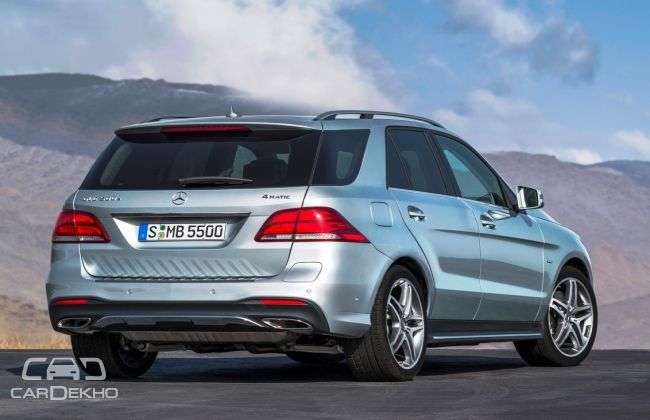 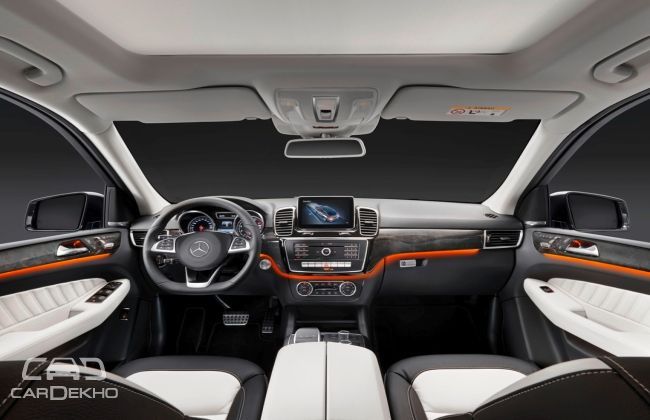 Inside, the GLE-Class top notch interior with a large media display grabbing your attention right away. The air vents get silver shadow surrounds while the centre console houses the COMAND controller with the touchpad fitted. Customers get a wide range of options for the leather upholstery and trims. 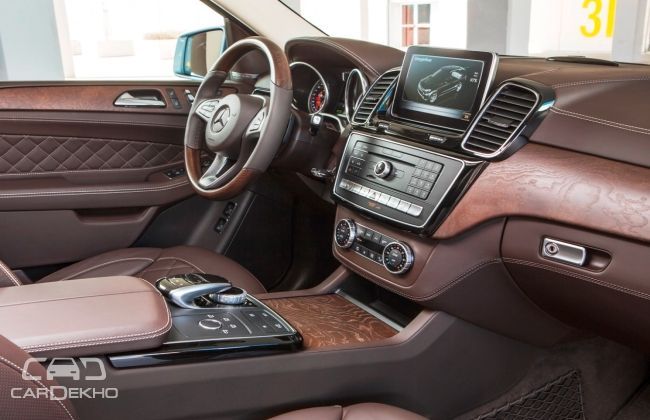 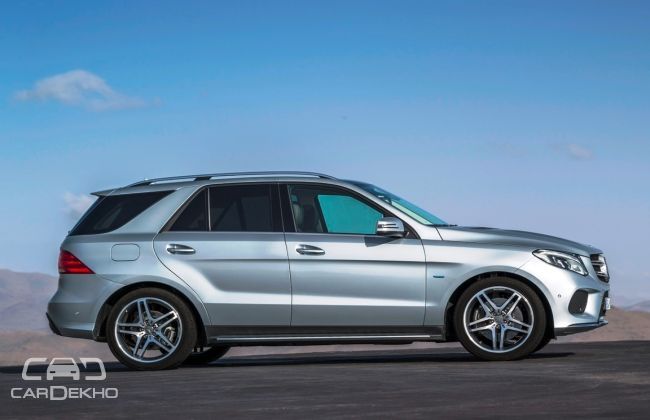 There is also the GLE 500 e 4MATIC, the first Mercedes-Benz SUV with plug-in hybrid technology. The GLE 500 e 4MATIC produces a total of 442 hp and 650 Nm from a BlueDIRECT V6 direct-injection petrol and an electric motor. The hybrid model is capable of at speeds up to 130 km/h and up to 30 kilometres in all-electric driving. 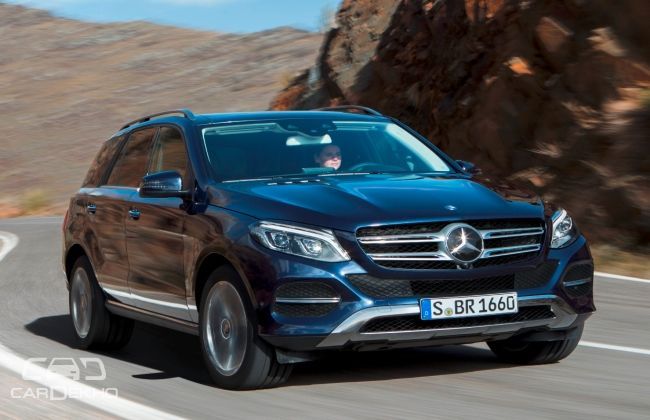 The diesel range include GLE 250 d and GLE 250 d 4MATIC getting a four-cylinder making 204 hp, GLE 350 d 4MATIC fitted with a V6 making 258 hp and 620 Nm. All the diesel models will be equipped with the nine-speed 9G-TRONIC automatic transmission as standard for the first time also with off-road reduction gear and inter-axle differential lock optionally available. 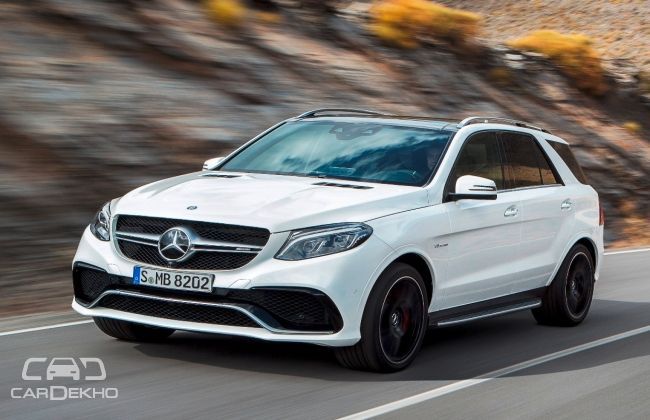 And for the performance lovers, there’s the new Mercedes-AMG GLE 63 4MATIC and GLE 63 S 4MATIC. Both models get an AMG 5.5-litre twin-turbo V8 engine with 557 hp/700 Nm for the GLE 63 AMG and 585 hp/760 Nm for the GLE 63 S AMG. The AMG models get completely revised chassis to deliver better driving dynamics and agility. The throttle response of the engine and the shift times of the transmission have also been made sportier. 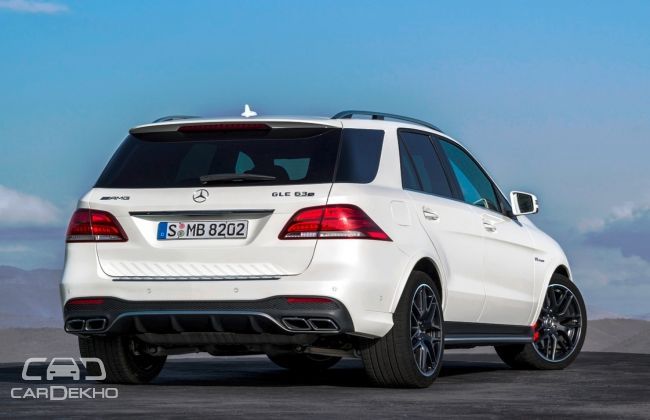