Mercedes-Benz GLC To Be Launched In India On June 2

Mercedes-Benz has always had a rather large gap in its SUV portfolio in India. While the GLA is too small, the GLE is almost a full-sized SUV, Mercedes-Benz has never had a vehicle to go up against the likes of the Audi Q5 and the BMW X3. The all-new Mercedes-Benz GLC will be launched on June 2 and will bridge that gap and take the fight straight to its fellow German competition. 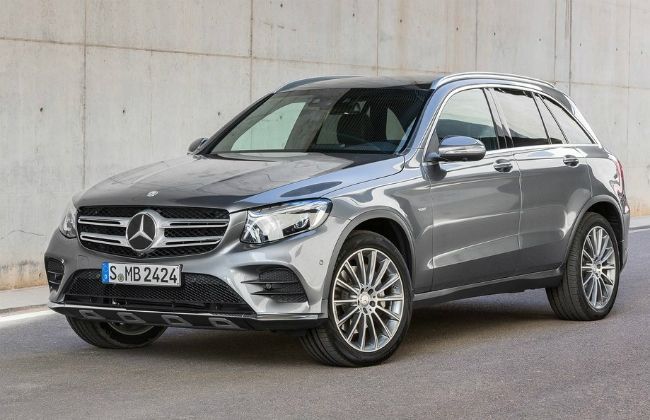 The new GLC is essentially the SUV version of the C-Class and will come with styling inspired heavily from the latter, such as the headlamps and the sporty front grille. You also get a wide front bumper to give it a SUV stance and large wheels that accentuate the side of the car. The GLC also has plastic cladding and fender accentuation that runs all around the SUV to give it a tougher look and feel. Around the rear, the GLC adopts a set of horizontally placed LED tail lamps and the signature Mercedes-Benz bumper design with two exhaust tips and a diffuser. 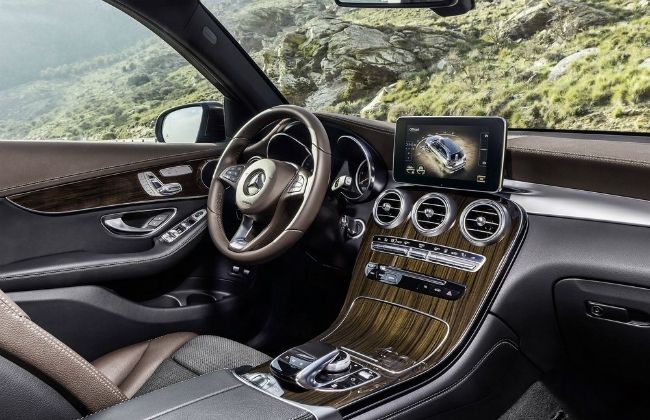 The GLC gets the same stylish interior that you get on the C-Class. The SUV will get a large central screen with Apple Car Play as standard along with ambient lighting. The GLC will also get a beige interior package in India, but we also expect an optional sportier black interior package to be offered. Quality levels will be top notch as expected from modern Mercedes-Benz cars.

In terms of engines, the Mercedes-Benz GLC will get both a petrol and a diesel engine. We expect the petrol motor to be the GLC 200 or the GLC 250, and the diesel to be offered in two variants, the GLC 220d and the GLC 250d. All engines will be mated to a dual-clutch 9-speed gearbox, while a select few variants will also get 4Matic all-wheel-drive. The GLC will also get AirMatic suspension and off road assist on the all-wheel-drive variant, which will include different terrain response modes. 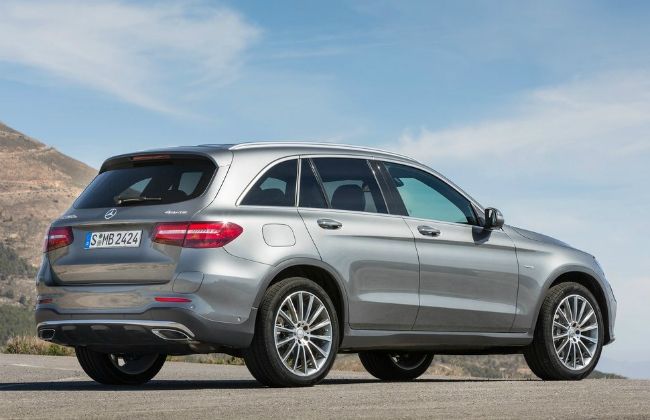 As we mentioned earlier, the GLC will go up against the likes of the Audi Q5 and the BMW X3. The GLC will have many takers in India as it will be priced between Rs 35-45 lakh making it Mercedes-Benz’s first SUV in that range.