Mercedes-Benz continuing with its launch spree,has released another performance product in the market today. Its the C63 S AMG sedan and is priced from Rs. 1.3 Crore onwards, ex-showroom Delhi. The vehicle is powered by the 4.0-litre twin-turbo V8 engine similar to the Mercedes AMG GT S which churns out a hefty 510 bhp of power and 700 Nm of torque and is mated to a 7-Speed AMG SpeedShift gearbox which shifts gears within milliseconds. 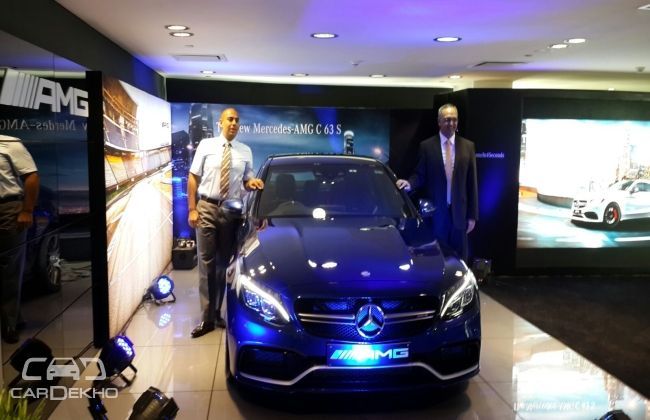 The car was first showcased at the Paris Motor Show and it will be the 11th car that Mercedes India has launched this year under its 15 in 15 strategy. 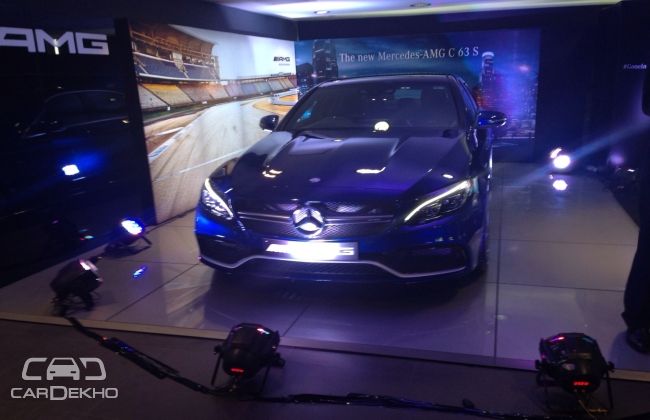 The C63 AMG S can pull from 0-100km/h in around 4 seconds and can go all the way upto 250km/h. On the inside, the C63 S gets sport seats, a flat-bottomed sport steering wheel, lots of carbon fibre usage and Alcantara leather.

This is the largest selling AMG car in the world and has impressed its clients by the breathtaking performance with a versatility of an everyday car. It is also 32% more efficient than the previous C63 AMG and is one of the most fuel efficient eight-cylindered performance car on the planet.

The car will be a CBU and will take on the BMW M3 and the newly launched Maserati Ghibli.

Get On-road price of the car here: C63 S AMG