Mercedes-Benz has released a teaser image of its autonomous driving concept, that will be making its world debut at the Consumer Electronics Show (CES) next week.

The yet-unnamed car features an extremely short front end, a long wheelbase and a discreet bulge on the rear portion of the roof that will most likely carry a variety of sensors and cameras to get a sense of road ahead. While the short overhangs on both ends is expected to result into a very spacious interior cabin, comprising of lounge-style front seats that can swivel to face the rear ones. 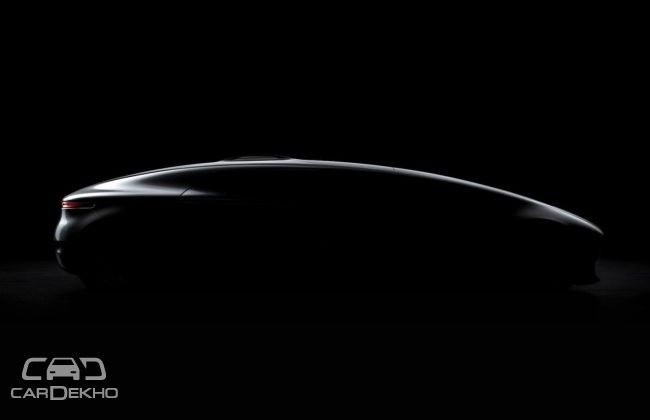 On the inside, use of premium materials including a wood floor and possibly a central table is very much expected, along with a large technically advanced dashboard, equipped with an infotainment system featuring several touchscreen displays. Though, no engine details have been revealed but it is expected to come with an eco-friendly powermill under its hood.

This autonomous concept is next in line from Mercedes-Benz’s stable, as it had showcased an autonomous truck quite concept recently. This latest autonomous concept will be unveiled by Daimler Chairman Dr. Dieter Zetsche at the Consumer Electronics Show (CES) in Las Vegas on January 5th.