Mercedes' A3 rival coming next year

While launching the CLA 45 AMG recently at the BIC, Eberhard Kern, managing director of Mercedes Benz India, confirmed that the regular CLA-Class sub-compact sedan 'will make its commercial debut within the next 180 days. With CLA, the German car maker ditched the conventional way of bringing the regular model first, followed by the introduction of its up-rated or performance-oriented version later. As per reports, Mercedes chose this route, due to the CLA's success internationally, which led to a critical shortage of supply of the sedan. Therefore, analysing the situation and to ramp up production of the sedan, Mercedes decided to launch the AMG model first in the country. 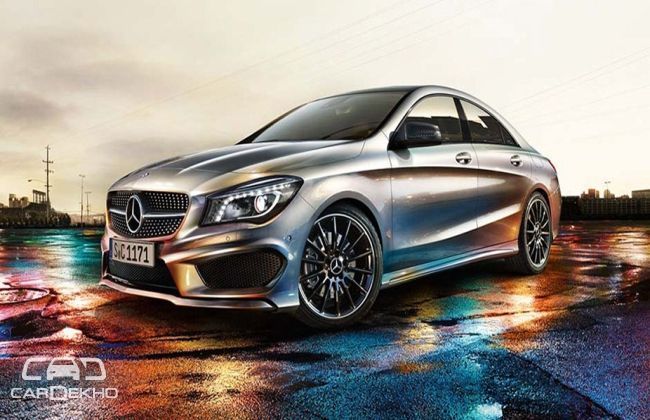 The CLA sub-compact sedan is based on Merc's acclaimed MFA (Modular Front Architecture) platform that already underpins the brand's A and B-Class hatchs. Internationally, the CLA is available in both, petrol and diesel engine options, but what India will get, is still a mystery. The petrol mill options includes a 1.6-litre turbocharged, four-cylinder petrol engine that is rated at 120 PS and 200 Nm and the 2.0-litre motor, capable of 211 PS of max. power and 350 Nm of peak torque. While, a 2143cc oil-burner, that churns out 170 PS and 350 nm of max. torque, does its duty under the hood of the diesel variants. The engines comes mated to a common 7-Speed dual-clutch gearbox, sending power to the front wheels. 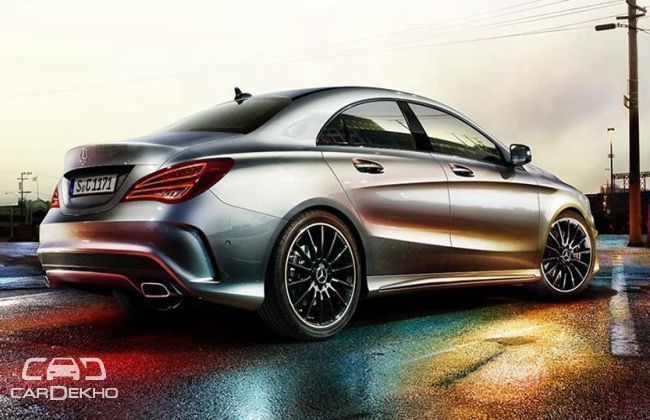 While, the performance-oriented AMG variant has been priced at INR 68.50 Lakh (ex-showroom, Delhi), we expect the regular CLA to be priced around INR 30 Lakh price bracket. At this price, upcoming-saloon would primarily compete against the Audi's most affordable offering A3, which will be launched in the first week of August.

To know more about the CLA 45 AMG, click here. And for more details over the regular CLA, Stay tuned to Cardekho!