Mazda revealed the fourth generation of the world most famous roadster - Miata/ MX-5 in September last year and is already on sale globally. Now, at the next week’s New York International Auto Show, the Japanese automaker is debuting a hotter version of it - MX-5 Miata Club Edition.

Mazda describes Club Edition as the "most aggressive road-going iteration" of the MX-5 Miata. Not much is revealed about the Club Edition of new Miata but as they are referring it as the ‘most aggressive’ - it hints towards beefier body extension and aerodynamic addition. Surely, it will be a hotter looking Miata. 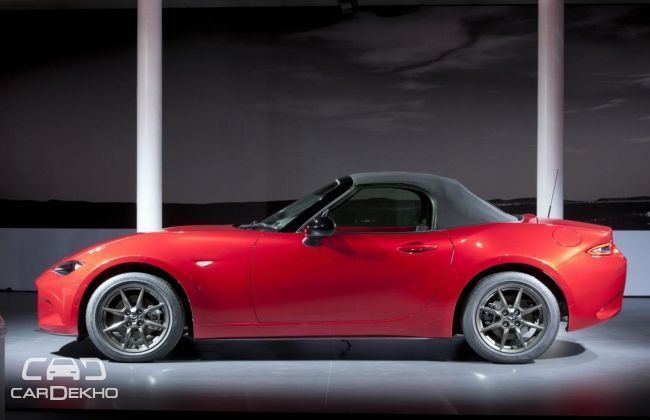 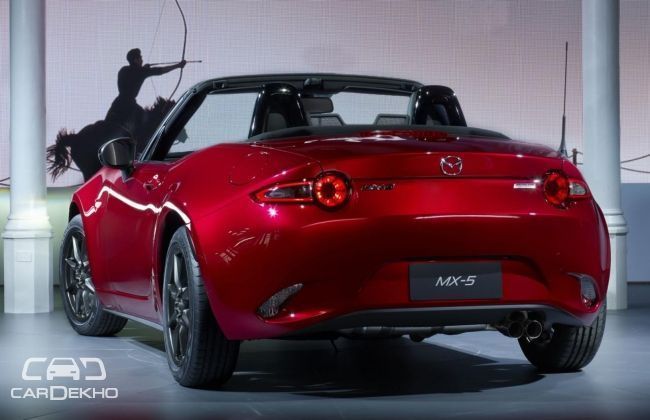 Speaking of the new fourth gen Miata, the new roadster took the modern-classic way like its predecessors sporting Mazda's 'KODO' - soul of motion design language. It is 20 mm lower, 105 mm shorter and 10 mm wider plus it losses approximately 100 kg, making it the best Miata ever! Moreover with fourth gen - Mazda MX-5 is celebrating 25 years of existence in the motoring world and they are gloating with the #LONGLIVETHEROADSTER.