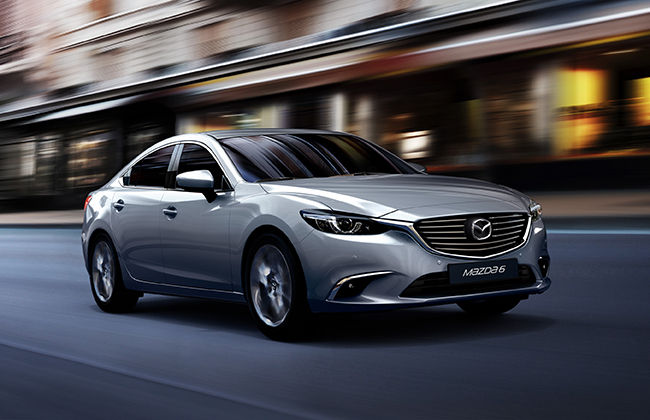 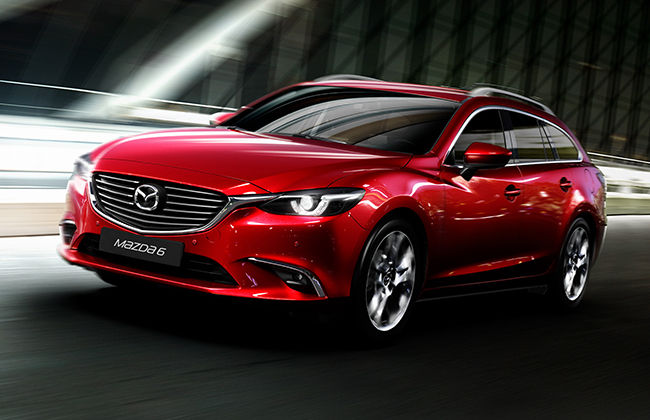 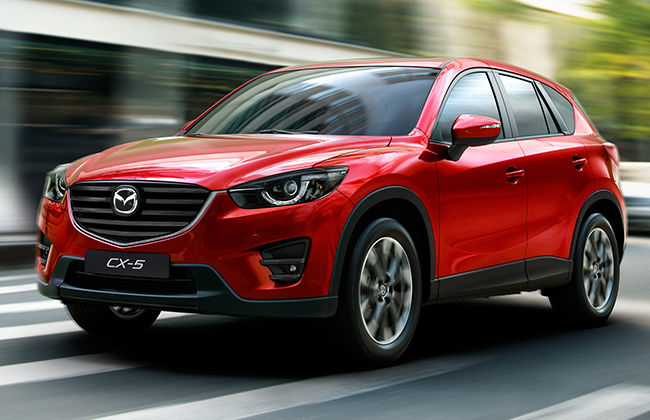 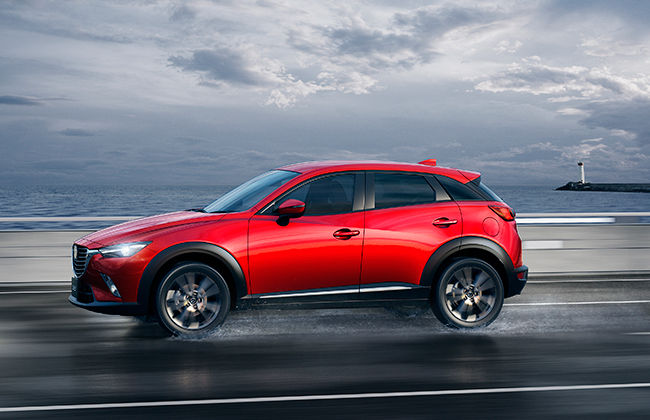 The Mazda MX-5 is in its fourth generation and celebrating 25 years of existence in the motoring world. In the LA Motor Show, the automaker is showcasing the racing version of the MX-5 for the Global MX-5 Cup announced at the recent SEMA exhibition in Las Vegas.