Maybach is Back! Mercedes-Maybach S Class -S600 teased ahead of LA Motor Show

Mercedes is reviving the lost brand with the ‘Best Car In The World’ - the German automaker has teased S Class’s new range topping Mercedes-Maybach S600 ahead of the Los Angeles Motor Show on November 18th. The company is making world premiere at LA but it will be also showcased at Guangzhou Motor Show later this month. Merc says that Mercedes-Maybach is sub-brand like the sportier Mercedes-AMG and will present MB vehicles in an exclusive luxurious avatar! So expect some more Mercedes-Maybach apart from the S600 coming our way in near future. 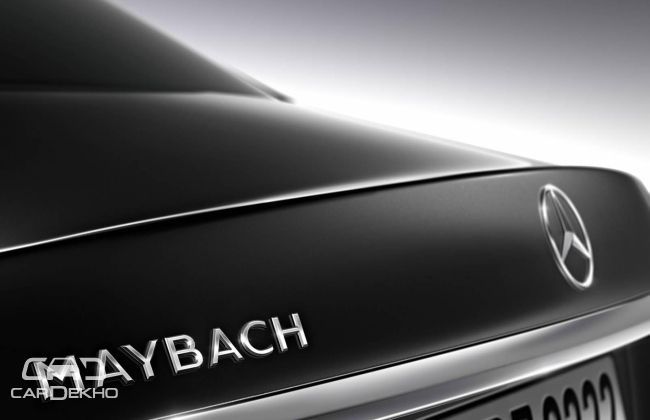 Launched in 2013, Mercedes says current gen S Class is the most successful of all time. More than 100,000 units of this ‘Best Car in the World’ sold in an year since its launch, making it best selling ‘S’ ever! Moreover, incorporating the Maybach version in the S Class’s long and versatile range will add more oomph to the nameplate! The S range include - Mercedes-AMG S 63, S 500 Intelligent Drive, S Class Coupé, S 500 Plug-in Hybrid along with the S Class. 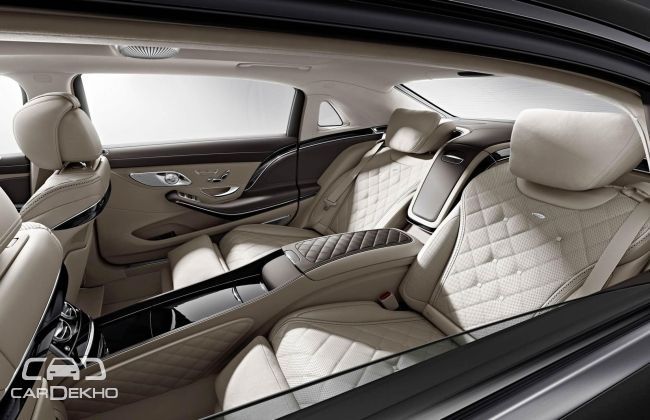 Speaking about the S 600 Maybach version, Mercedes did not reveal much about it. But reportedly, the vehicle is getting V12 BiTurbo motor chucking out nearly 530 hp and close to 830Nm of max torque. According to the teased image, the vehicle sports individual reclining seats. Moreover, Mercedes also hints that there will be high level of customization inside. Expect visual tweaks too and lastly there’s a Maybach badge at the rear!