May have to review India strategy on new CKD norm: Audi 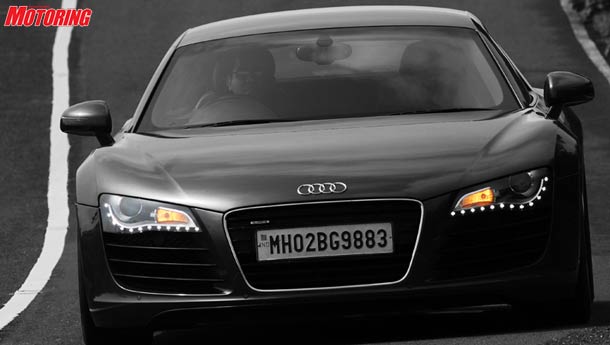 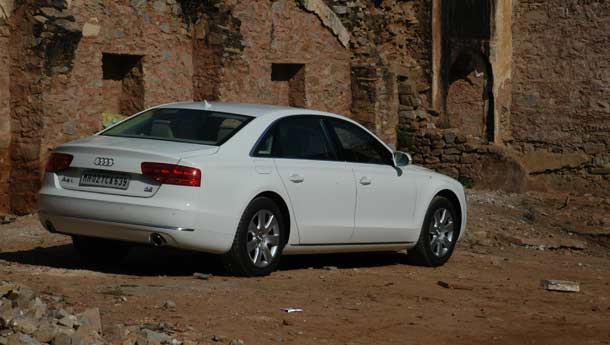 Seeking clarity over the new definition of completely knocked down (CKD) units introduced in Indian Budget for 2011-12, German luxury carmaker Audi AG today said it may have to review its business strategy in India in the coming years.

The company´s wholly-owned subsidiary Audi India assembles its sedans A4 and A6 and sports utility vehicle Q5 at the Volkswagen Group facility at Aurangabad in Maharashtra. These cars attract a custom duty of 10% besides other levies of about 30%, totaling to about 40% duty.

"Till now, there is no clarity on the new CKD norms and we are studying it at the moment. If the definition is changed, then one has to take a business decision. Out of the few options, one may make huge investments to localise the components," Audi AG Board Member (Marketing and Sales) Peter Schwarzenbauer told visiting Indian journalists here.

When asked what would be Audi's decision if the new definition comes into play, he said: "We have some additional options for being a part of the large Volkswagen group. But we have to look for a business case here."

Asked if the company would remain very low in the coming years as volumes are still very low, Schwarzenbauer said: "It could be an option, of course. It can´t be ruled out. However, this may be just one option."

Schwarzenbauer, however, said for some manufacturers which doesn't have the backing of a group like VW, one of the options "could be that it's not worth it for the next 15-20 years and just get out of it (India)".

The Indian Budget for 2011-12 had redefined the meaning of completely knocked down (CKD) units, understandably to encourage local production of automobiles.

"A definition for 'CKD unit' of a vehicle, including two-wheelers, eligible for concessional import duty is being inserted to exclude from its purview such units containing a pre-assembled engine or gearbox or transmission mechanism or chassis where any of such parts or sub-assemblies is installed," the Budget provision said.

Currently completely built units (CBU) attract an import duty of 60%. With application of other levies such as VAT and contra-vailing duties, the total duty charge to import a full vehicle comes close to about 110%.

He further said had Audi not been with VW group, the business case would have been critical for the company.

"I don't know what the government's long-term goal is. If it's a short term goal, the I can understand," he said, adding the Indian firms would also ask for lower duties when they would go for exporting their products across the world.

"If you start to protect your own industry too much, you have to ask if this is your long-term strategy," Schwarzenbauer said.