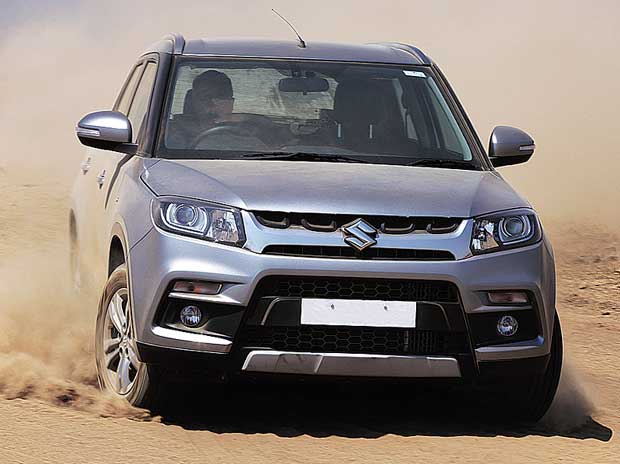 The company had launched the vehicle in March 2016.

"Vitara Brezza has been a game changer for Maruti Suzuki. With its bold and sporty looks, contemporary interiors and feature-rich character, Vitara Brezza has addressed all parameters that customers expect from a compact SUV," MSI Executive Director Marketing and Sales RS Kalsi said in a statement.

Brezza is the first car in India to be certified for offset and side impact crash tests that will be enforced in country from October 2017 onwards.