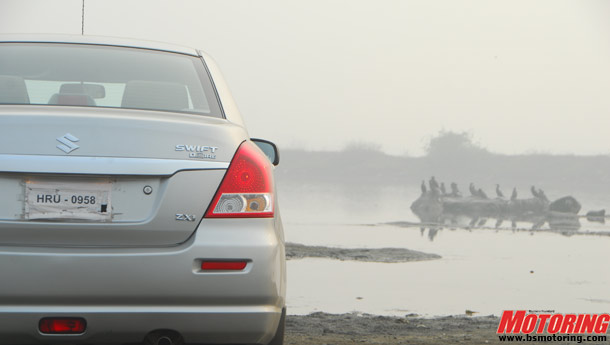 The country's largest car maker Maruti Suzuki India on Monday raised the prices of all its models, except Alto, by up to Rs 7,500, citing a sharp increase in input costs.

The new prices are applicable with immediate effect, the company said.

"Due to a sharp increase in the input costs, Maruti Suzuki India has decided to pass on a part of this cost impact to customers," the company said in a statement.

The price revision, however, will not include its largest selling model Alto, it added.

"The approximate price revision on various models (Ex-Showroom, Delhi) ranges between Rs 2,000 and Rs 7,500. The price increase ranges between 1 per cent and 1.5 per cent," the statement said.