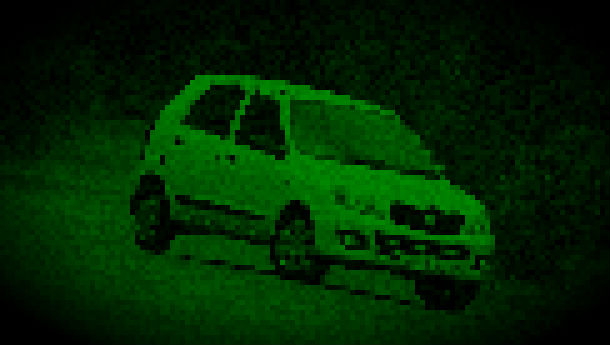 Maruti Suzuki India is gearing up to introduce by the end of this year a new 800cc car that is likely to be more fuel efficient, but also more expensive, than its existing best selling model Alto.

According to sources close to the development, the company will start commercial production of the car at its Gurgaon facility from July or August and will launch it by Diwali.

"Although this will be a 800cc car, technologically it will be more advanced than the existing two 800cc models. It'll be more fuel efficient, and hence will also be more expensive than M800 and Alto," a source said.

It is understood that MSI has upgraded the existing engine and platform of the Alto instead of a complete overhaul in order to reduce development costs.

When contacted, a Maruti Suzuki India (MSI) spokesperson declined to comment "on any future model development".

Sources said the company has already done the test productions at various stages of development and is now gearing up to roll out the vehicle commercially.

"The commercial production of the car will start from July or August and it will be launched by Diwali. This will be produced at the Gurgaon facility," a source said.

The company has stopped selling M800 in specific cities where Bharat Stage IV emission norms are applicable as the car does not meet the stringent parameters.

Although MSI is still selling its first model in the country in other places, it has categorically ruled out upgrading it. The M800 will be naturally phased out once emission norms are upgraded in rest of the country.

Alto is MSI's best selling car so far. However, in recent times, the monthly sales have fallen to about 20,000 units, including Alto K10, from about 30,000 units earlier due to factors like high interest rates and rising petrol costs. Huge stock of petrol cars are lying at the dealers level now.

In fact, MSI had last month stopped production of petrol models, like the Alto, M800, A-Star, Estilo and Omni for three days to prevent inventory pile up.

The company is at present under going its week-long annual maintenance shut down, which started from June 25.

Car sales in India grew at the slowest pace in seven months during May with just 2.78% rise as high interest rates and petrol prices hit the market.