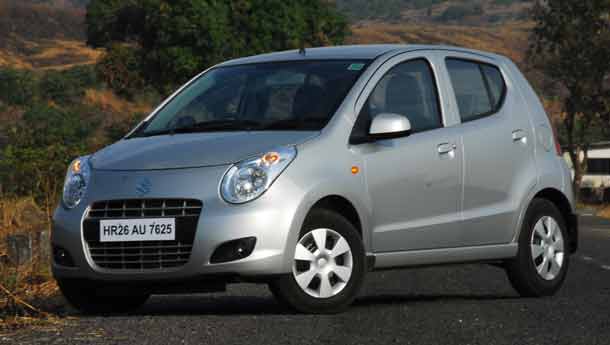 The decision of the newly-formed Maruti Suzuki Employees Union (MSEU) to register itself, might throw a spanner in the works of the Haryana government’s overdrive to broker peace between the management and agitating workers.

The management of Maruti Suzuki India Ltd (MSIL) yesterday agreed to reinstate 11 employees, who had allegedly instigated the protest, and reduce the penalty under the ‘no-work-no-pay’ policy, but refused to accede to the main demand for a new labour union. MSEU’s general secretary, Shiv Kumar, said, “We applied for forming a new union on June 3 in Chandigarh. Once the application is verified, the union would be formed.”


The core issue of the strike, which halted production for 13 days at the Manesar unit of the country’s largest car manufacturer, had revolved around the management’s refusal to recognise a second union.

Workers at the Manesar facility claim the existing union, Maruti Udyog Kamgar Union (MUKU), is dominated by employees from the company’s Gurgaon facility and does not address their problems. They, therefore, want independent representation.

“There was no mention of the second union in the agreement signed yesterday, simply because the workers at the Manesar plant do not require the management’s permission to form a new union. They have already applied for registration and the process would be completed duly,” Gurudas Dasgupta, general secretary, All India Trade Union Congress (AITUC), told Business Standard.

MSEU’s plan to register itself may face a hurdle, as the state government has to verify its application and Chief Minister Bhupinder Singh Hooda, according to senior MSIL officials, assured Managing Director Shinzo Nakanishi on Wednesday evening that a second union would not be accepted.

D L Sachdev, secretary, AITUC, said, “We don’t know whether Hooda has actually made such a statement. In case, the state government rejects the application for the new union, we can challenge the decision in the high court. But such measures will be considered at a later stage if required.”

MSIL management proposed an alternative structure within the existing union to address the concerns of workers. It agreed on the establishment of plant bodies at the Manesar and Gurgaon facilities to deal with plant-level issues. Besides, MSIL also proposed the formation of a governing council, comprising workers’ representatives from both plants, to deal with corporate level issues like negotiating wages.

However, the management made it clear that it would not accept any union which had members from outside or with political affiliation. “It is for the workers to decide if they want an independent union or they want to affiliate with us or any other political organisation. No decision has been taken on this issue,” said Sachdev.

Kumar said they had not made any mention of making outsiders as union members in their constitution. Production at the Manesar facility is set to resume tomorrow.

M M Singh, managing executive officer, production, said, “Once production resumes tomorrow, we will work out ways how best to minimize the loss.”

MSIL manufactures SX4, Dzire, A-Star and Swift at the Manesar plant. The waiting period of the diesel variants of SX4, Swift and DZire has increased by a month to five months due to the strike.