Maruti to Showcase Ignis at the Tokyo Motor Show 2015

Maruti Suzuki Ignis, better known as the concept im-4 will be showcased at the upcoming Tokyo Motor Show. The car belongs to the compact crossover space and is one of the 15 cars that the manufacturer announced at the Frankfurt Motor Show to introduce in India and the world in the coming years.

More From Maruti: 8 Things to Know about Upcoming Maruti Baleno aka YRA 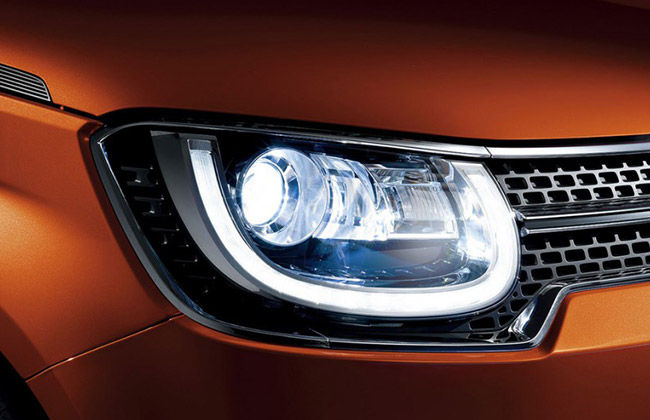 Speaking of the production spec Ignis, it is not far from what the concept looks like. As one can see cues that are majorly similar to the concept. The boxy styling of the car carries a certain contemporariness, with the front carrying a wide grille extending under and around the projector headlamps with DRLs. A lowered number plate is making the bumper look cleaner with chrome garnished foglamps. The side feature flared wheel arches holding an indifferent set of alloy wheels. A and B pillars are blacked out, as in the Swift and the Baleno. 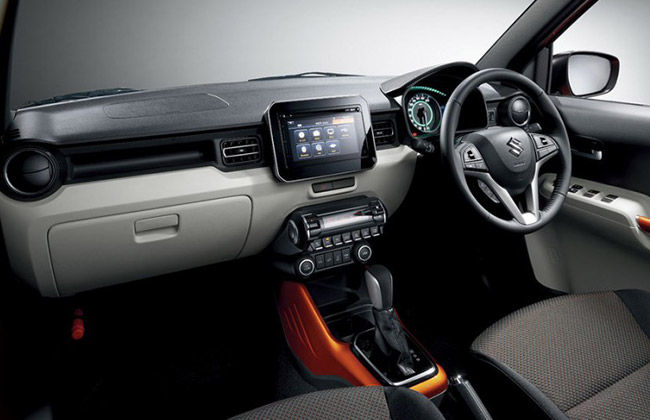 The car’s inside project the future plans of the company with an upright, dual-tone dashboard features a big touchscreen infotainment system. Then there is an array of retro controls, probably for AC, on the central console that looks outright dope, not to forget the uniquely designed steering wheel that helps break the monotony imposed by the current Maruti line-up, which includes Ciaz, Swift and many others. There isn’t a clear picture of the instrumentation cluster, but the little snippet gives an idea that it would look the part. 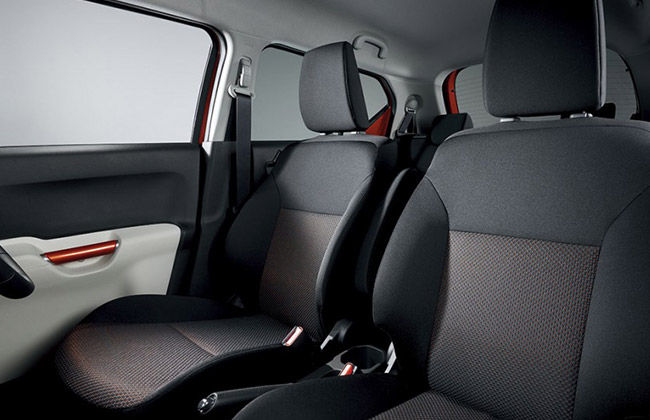 There is no news about what would be powering Ignis, we presume that it would be launched with the 1.0 litre turbocharged BoosterJet engine internationally, may be in India as well. Moreover, for us, there are better chances of the 1.2 litre petrol from Swift and the 1.3-litre SHVS mild hybrid diesel from Ciaz, at least initially. The launch could be expected next year, based on the development done by the company. 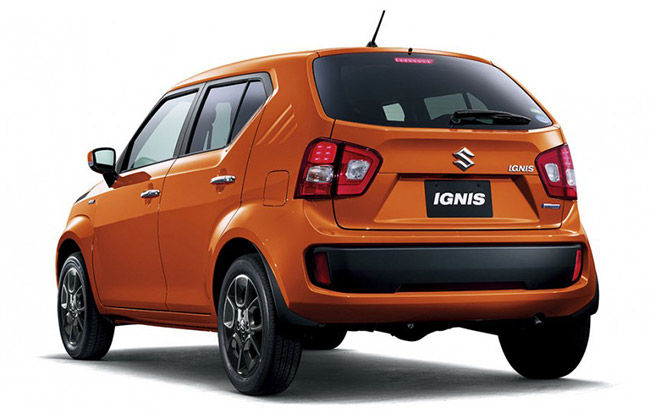