Maruti to scale up production by 70,000 units 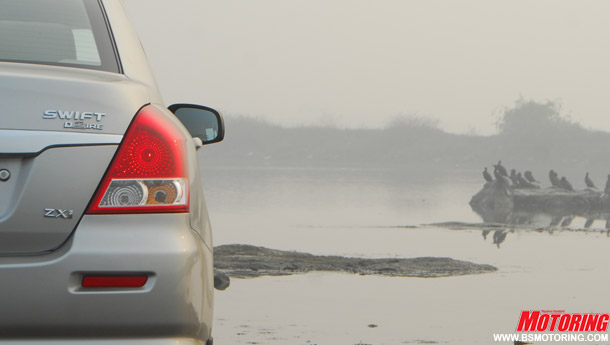 "We are trying to eliminate wasteful operations in our manufacturing plants and increase productivity level of employees. We aim to produce at least (an additional) 70,000 cars with all these measures," Maruti Suzuki Managing Executive Officer (Engineering) I V Rao said here. Capacity expansion of the company’s Manesar plant by another 250,000 units will be completed by 2012, he added.

Rao, who agreed that there is a long waiting list for some of the hot selling brands like Swift and Swift Dzire, pointed out that, according to industry reports, the car market will witness 10-12 per cent growth this financial year.

Going by that projection, Maruti Suzuki, which crossed the one-million car production mark last year, will have to produce at least 100,000 additional units this year to meet the demand, he said.

At present, the plants are working at more than 100 per cent capacity utilisation. Maruti’s two plants in Gurgaon and Manesar together have an installed capacity of 800,000 cars.

According to Rao, Maruti exported 140,000 cars to other countries, mainly in Europe, in the previous financial year. He was hopeful of maintaining the same figure this year, too.