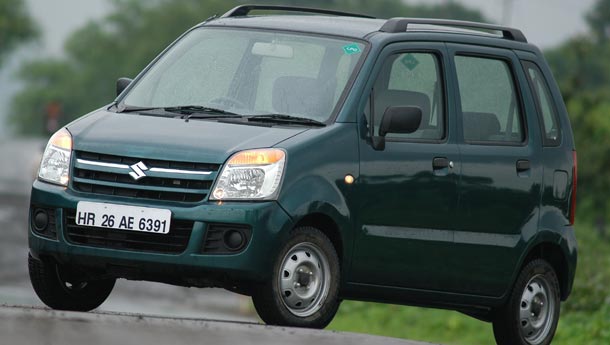 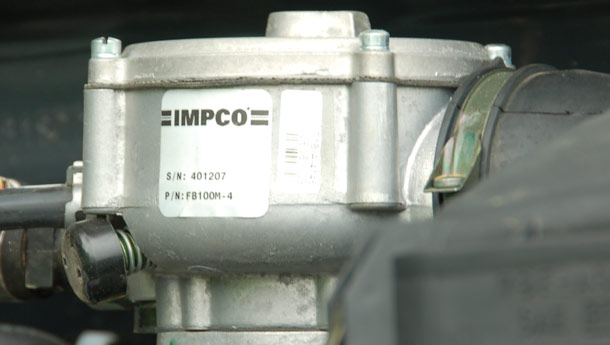 There’s an amusing advert doing the rounds on the radio these days. It pokes fun at us for being a miserly lot and talks about how we just love to put a plastic cover on everything. And how we go on using something we like.  Now the advert itself is for something even more amusing - a cover for a bar of soap.

Can you believe it? This has to be the epitome of our penny pinching-ness. Wonder what’s next? Reusable toilet paper may be. We really give recycling a whole new meaning, don’t we? Then there is the whole ‘value for money’ gene that we have in us. If it’s cheap we want it for half the price, if it’s free we want two of it.

This is why most of us will absolutely love the Wagon R Duo. As I write this, the Duo already has a 45-day waiting period for it. And with good reason too. You see, the Duo is the first time a manufacturer is offering an LPG variant as a factory option. Now I know that the real motoring enthusiasts amongst you will roll over and play dead when asked to drive one. Well, so did I. Until I landed up at the petrol pump and got a full tank of gas for 500 bucks. That’s like going back to the 1990s again. And then there is the range of this thing. If you were to fill up both her tanks, this thing will go from Mumbai to Goa and beyond without you ever needing to stop for fuel. Brilliant! So, what about the performance?

Er...I was afraid you would ask. Anyway, the Duo gets the same trusty, free-revving, 1061cc 64 bhp motor from the Wagon R. Except that in the Duo, the engine makes 57.5 bhp at 6000 rpm. And neither is it free-revving anymore. Torque is down a notch too, with the Duo now making 7.7 kgm at 4500 rpm instead of the earlier 8.3. This means that the gas version is half a second slower to sixty kph than the petrol powered one. In the dash to 100 kph, the Duo is almost a full second slower than the petrol Wagon R. Top speed is lower by 15 kph, with the Wagon R now managing only 130 kph.   So then the Duo is a real lemon as far performance numbers go, but the real problem is that it isn’t that much fun to drive either. You can start the car on either petrol or LPG, after which it’s a matter of pressing a flimsy little button on the dash to switch between your kind of fuel. Stick it in LPG mode and it drives like you are tugging along a half ton lead brick. The car feels restricted and you certainly miss the peppy nature of the only-petrol Wagon R.

What’s really surreal, though, is that you can drive it in LPG mode and the fuel needle doesn’t move a millimetre.Press that flimsy button to run the Duo on petrol and the situation brightens up a bit. Okay, so it isn’t exactly like pressing the M-button on the BMW M5, but it’s an improvement nevertheless. The car becomes much friendlier to drive and overtaking in traffic becomes that teensy-weensy bit simpler.
The rest of the car is the same as the normal Wagon R. You get the same startled looks of the ‘all-new’ car and the same acres of head-room of the old car. Maruti got the old Wagon R to handle bad roads really well and the same story continues on the new car too.

So then does it make sense to buy the petrol-only Wagon R anymore, even for the most petrol-blooded enthusiast? In a word, no. Because let’s face it, unless you are talking of RS style power what’s the point of buying the petrol Wagon R? Sure, the Duo is slower, but then you could leave that much earlier. Besides, how much fun can a Wagon R be anyway? Simply put, if there is a cheaper way to commute to work, it doesn’t come with four wheels. And for a point to point vehicle, it just doesn’t get more economical
than this. As for the non-availability of LPG stations, well, that’s changing rapidly. The only real reason to not have a Duo would be the lack of boot space. But with LPG being half the price, you could buy a caravan with the money you save.