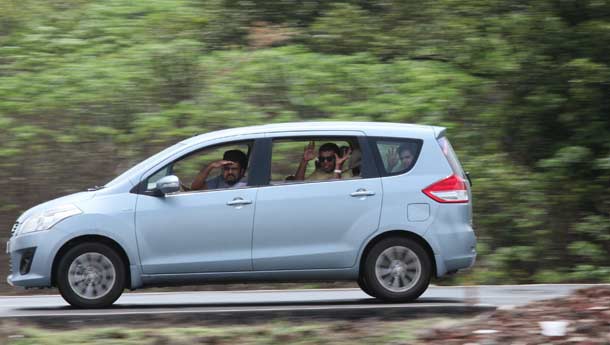 Top car-maker Maruti Suzuki plans to rev up its dealership network in the upcountry pockets to penetrate deeper in the market.

He was here to launch the new Alto 800 in the Uttar Pradesh market. The car has been positioned as the entry level car of Maruti Suzuki and is touted to give 15 per cent more fuel efficiency compared to Alto.

The company aims at expanding the entry level car segment with Alto 800, which is a kind of hybrid between its bestselling Alto and the phased out iconic Maruti 800.

Burman further declined suggestions that Alto 800 could be a victim of ‘brand fatigue’ having derived its name from two long existing car brands.

“There had been a lot of deliberations on the issue, but the company was confident that Alto 800 would become popular among customers. In fact, the response to the car has been more than we had expected,” he underlined.

Maruti Suzuki and its associates had invested Rs 470 crore in developing Alto 800. It would also be exported to Latin American and African countries.

With entry level car segment burgeoning, the top 10 urban centres in India still account for almost 40 per cent of the total sales, he informed.