Maruti Suzuki to recall over 77,000 Balenos, DZires to fix airbags and fuel filters

Maruti Suzuki is recalling 75,419 units of its premium hatchback Baleno to fix faulty airbag components and fuel filters. Along with the Baleno, the carmaker is also calling back 1,961 units if its compact sedan DZire with auto gear shift (AGS) technology to replace fuel filters.

"Maruti Suzuki will proactively and voluntarily recall 75,419 Baleno cars, both petrol and diesel, manufactured between August 3, 2015 and May 17, 2016, to upgrade the airbag controller software," the company said in a statement.

The Baleno cars covered in the recall include 17,231 units that were exported. Besides, 1,961 DZire diesel cars with AGS transmission are headed for inspection and replacement of a defective fuel filter, Maruti Suzuki said.

As for the Swift DZire, it will only recall the recently launched diesel variant with AGS, which means customers with petrol and manual diesel variants will not be affected by this recall. 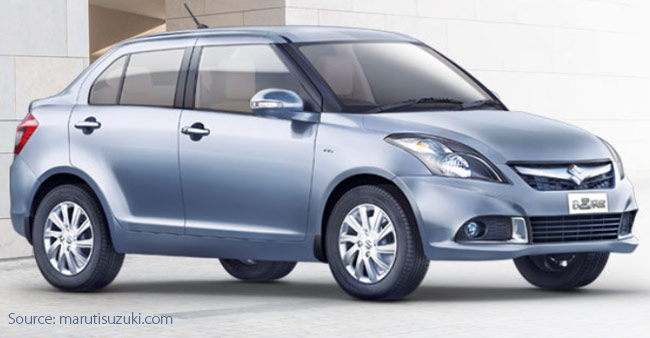 The software upgrade and the replacement of faulty fuel filter will be done free of cost, the company clarified. Starting May 31, owners of the vehicles covered will be contacted by Maruti Suzuki dealers.

Barely a week ago, the company announced a free service campaign for 20,427 units of its premium crossover model S-Cross for a possible replacement of a faulty brake part.

Customers who want to ascertain if their vehicle is covered can check by visiting the Nexa website for the Baleno and Maruti's official website for the Swift DZire. The customer has to fill in the chassis number (MA3 followed by 14 digit alpha-numeric number) for details.