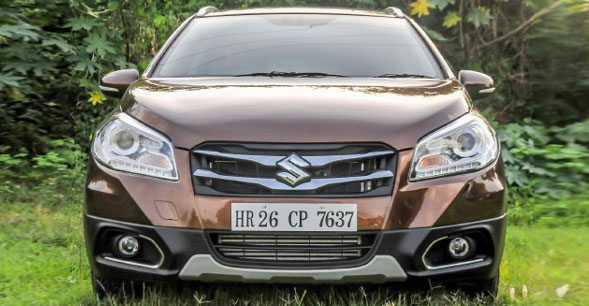 The car maker, which aims to sell 2 million cars in India by 2020 (it sold 1.43 million units in 2015-16), has also created a new management level as it seeks to build management and leadership bandwidth for the future.

With real value for money cars and best after sales and service network, Maruti Suzuki is the most preferred automobile brands in the country. Banking on this experience, the company is currently exploring the possibility of setting up a manufacturing unit in Africa.

The car maker, which exported nearly 1.25 lakh vehicles in the previous fiscal, sold 12,000 units in Africa. With the demand picking up for Maruti's vehicles outside India, it is a great opportunity for the company to invest in manufacturing plants abroad, mostly in the developing countries of Africa where most car buyers run on a tight budget.

Apart from setting up manufacturing facilities overseas, the company is also looking at investing locally in real estate. This includes acquiring land for future dealerships and further strengthening of their sales network.

Maruti Suzuki currently has over 1,800 outlets and workshops, and intends to stretch that number to over 4000 outlets by the end of the decade. This would ultimately enable it to reach its goal of selling a whopping two million units annually by 2020, thus further  widening its lead at the top of the sales chart in India.