Maruti Suzuki to invest another Rs 1,900 cr on Rohtak centre in 2 years 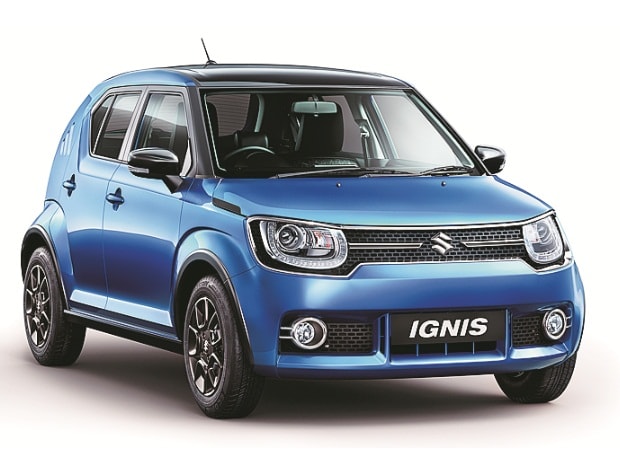 The country's largest carmaker Maruti Suzuki India (MSI) is investing another Rs 1,900 crore till March 2019 on enhancing the R&D centre in Rohtak for cutting time of new product development and to expand infrastructure for evaluating vehicles' safety.

The company has already invested around Rs 1,900 crore on the first phase of development at the R&D centre that houses various facilities, including vehicle testing and evaluation labs.


"In the second phase we will have facilities dedicated for transmissions, engines, emissions controls among others. These will come up at the centre over the next few years," MSI Executive Director R&D, C V Raman told reporters.


The company had completed the first phase of development at Rohtak centre in November 2015.


The centre, which is spread over 600 acres, is already playing a significant role in Maruti's endeavour to be compliant with new safety regulations that will come in by October this year.


To meet the advanced safety regulations, each of the five models underwent 35-40 tests at Rohtak centre during design and development over 3-4 years.


The five models have been evaluated at Rohtak centre.


"We expect the other models to also conform to the new safety regulations much ahead of the deadline," Raman said.


The company is confident about 75-80 per cent of its existing fleet would become compliant to new safety norms, about a year ahead of regulations becoming mandatory in the country.


Raman said with added facilities at the R&D centre the company would be able to develop new products faster.


"We would however continue to have work share with Suzuki as products are developed not only for India but also for global markets," he added.


For pedestrian protection, the deadline for new models would kick in from October 2018 and for existing models the deadline is October 1, 2020.


Maruti employs around 1,400 engineering staff all over the country. It employs roughly 220 people at the Rohtak centre.