Maruti Suzuki skids on buzz of downscale of investment plans 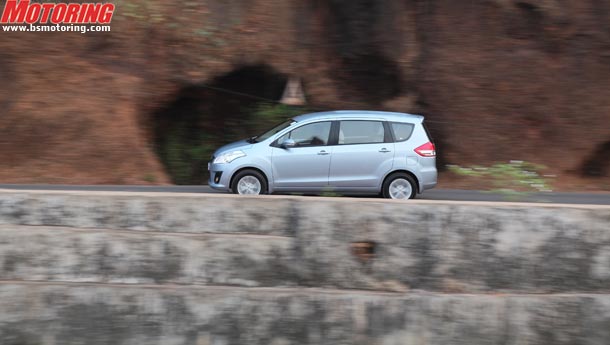 Maruti Suzuki India is trading lower by 3% at Rs 1,214 on reports that the company have downscaled its proposed investment plans in Mehasana, Gujarat.

India’s largest car maker had originally announced that it planned to set up a one million cars per year plant at an investment of Rs 6,000 crore in the first phase of its expansion in the state, lowered its production capacity to 1 lakh.

“The Mehsana plant will have the capacity to produce 1 lakh cars in a year initially as against 10 lakh cars planned earlier,” the report suggests quoting senior official of the company.

The stock has fallen 13% in past eleven trading sessions, compared to 5% drop in the benchmark index.

Today, the stock opened at Rs 1,238 and hit a low of Rs 1,205 on the National Stock Exchange. A combined 426,008 shares have changed hands on the counter so far on both the exchanges.