Maruti Suzuki S-Cross to be Revealed on 7th June

The much-awaited compact SUV from Maruti, the S-Cross, will be revealed at the coming 7th June, 2015. The car is the title sponsor for International Indian Film Academy Awards this year and will be showcased for the first time in the event taking place in Malaysia. 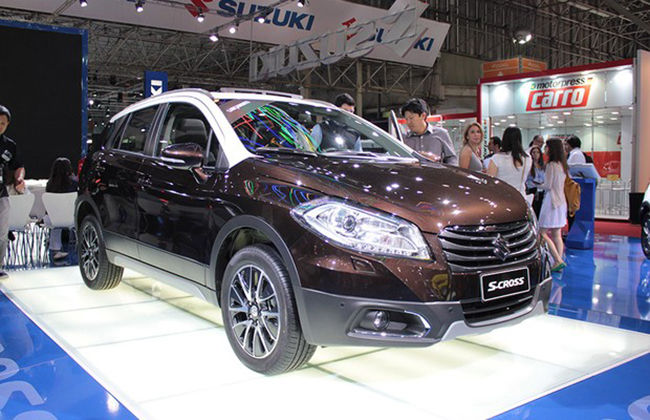 IIFA itself has a huge fan following and is the most prestigious Indian movies award, it will act as a platform for Maruti Suzuki to reach a large number of homes both in the nation and overseas.

This upcoming crossover will be powered by the 1.3-litre diesel as in Ertiga and Ciaz and an all-new 1.6 diesel will also make its presence. Both engines will be fiat sourced, the first one develops 90 bhp and is mated to a 5-speed manual while the second motor will develop around 118 bhp and will transfer power via 6-speed manual transmission. 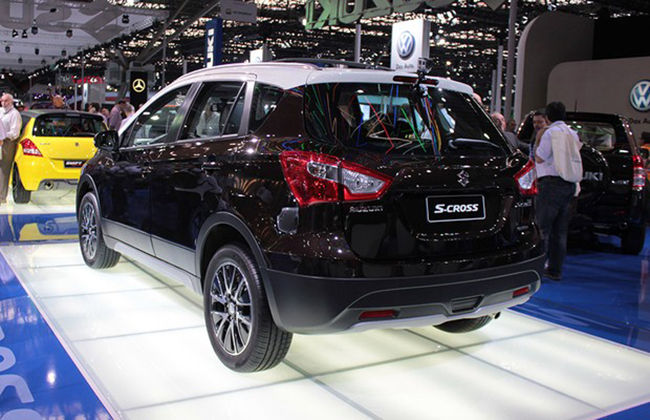 S-Cross is a butch looking car and gets proper crossover credentials like all around body cladding, large swept back projector headlamps, sculpted front and rear bumper with lower scuff plates and ORVM bolted directly on the body, as in Ford Ecosport.

The car is expected to be launched in India around this year’s festive season, near October. It will be stacked against the likes of Renault Duster, Ecosport and the upcoming Hyundai ix25/Creta.

Source : Maruti Suzuki S-Cross to be Revealed on 7th June