Maruti Suzuki introduced the S-Cross last year as the very first offering from its ‘NEXA’ premium dealer network. While Maruti did offer two engine options, both were diesels as the brand didn’t have a petrol engine that would be powerful enough to offer adequate performance in the S-Cross. Now though, it looks like the crossover will receive a 1.5-litre petrol engine. 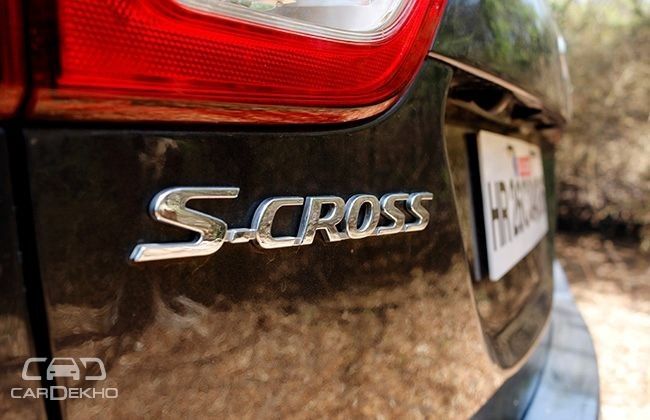 The ‘M15’ petrol engine is a 1490cc, 4-cylinder motor that makes around 100PS of power and 133Nm of torque. The output figures are slightly better than what you get from the 1.4-litre petrol mill used in the Ciaz and Ertiga (92PS/130Nm). As per the report by Autocar India, the motor may be offered with a 4-speed automatic gearbox as well.

Like the S-Cross, even the Vitara Brezza isn’t available with a petrol option in India. However, the compact SUV will get a 1.0-litre, turbo-petrol (BoosterJet) engine. Oddly enough, this engine is expected to produce over 110PS of power and 170Nm of torque, making it more powerful than the M15 engine that the S-Cross will reportedly use. 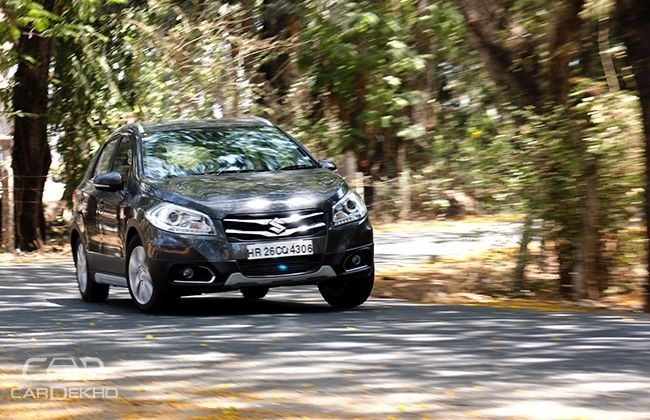