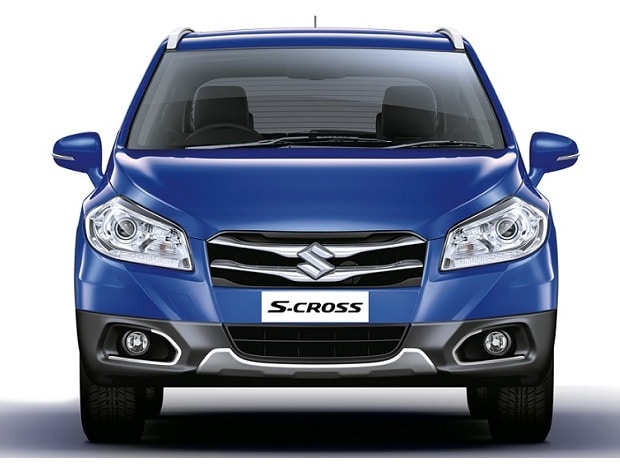 The country's largest carmaker Maruti Suzuki India (MSI) has opened bookings for the new version of S-Cross, which it plans to launch later this week.

The new S-Cross can be booked with an initial payment of Rs 11,000 at any of the 280 plus Nexa showrooms, MSI said in a statement today.

The engine now comes packed with a host of features like idle-stop-start, torque assist, brake energy regeneration system and a gearshift indicator.

The S-Cross was earlier available with 1.6 litre diesel engine option as well which will not be available in the new version of the crossover vehicle.

Launched in August 2015, S-Cross was the first premium offering to debut from the company's premium retail channel NEXA.

Maruti Suzuki India has sold over 53,000 units of S-Cross in the domestic market and exported over 4,600 units so far.