The country's largest carmaker, Maruti Suzuki India witnessed a sharp decline of 10.7 percent in its total sales in November 2013. The company sold 92,140 units in November as against 1,03,200 units in the same month a year back. The domestic sales also dropped down from 90,882 units last year as against 85,510 units this November. 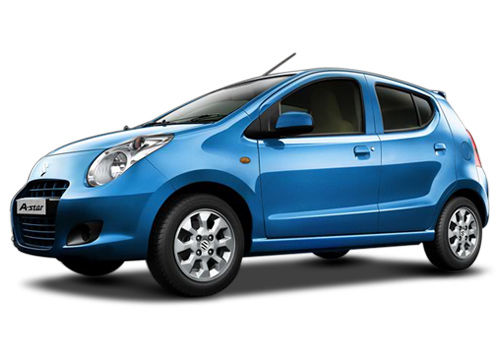 There are various reasons associated with this negative growth of the company. While one of the most obvious reason is the sluggish Indian economy, and the value of rupee not recovering from a long time. Categorizing the segments, the mini cars of the Maruti ( M800, Alto, A-Star and WagonR) marked sales with a positive growth of 6.8 percent. These models were sold with a count of 38,040 units in November'13, while last year these were sold in numbers of 36,679 units.

In the compact car segment (hatchback models), Maruti's Swift, Estilo and Ritz could not do a great business for the firm. These cars went on with a negative growth of 4.3 percent. On the other hand, the company's very popular compact sedan, Maruti Dzire did reap a good business with a growth of 26.1 percent in November 2013 by selling 15,286 units as against 13,502 units in the same month last year.

The mid-size sedan car, Maruti SX4, and the executive class model, Kizashi, both witnessed sales dip by 31.1 percent and 99.3 percent respectively. In the utility vehicles category (Gypsy, Ertiga and Grand Vitara),  the story is no different, from 7439 units in November'12 lowers to 5840 units in November'13. Van sales, comprising of two major models Omni and Eeco were recorded at 8021 units as compared to last year's count of 8650 units.