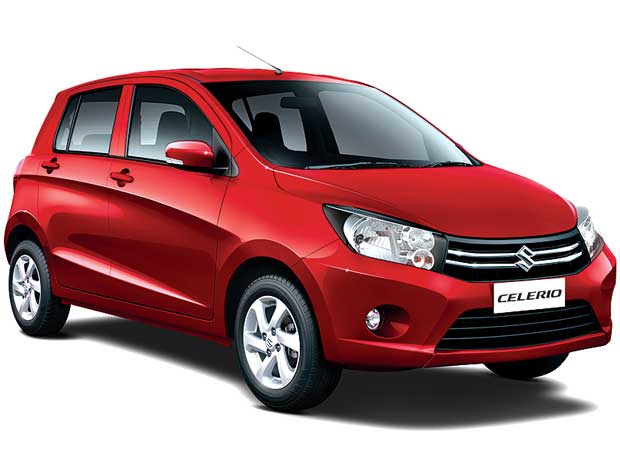 Shares of Maruti Suzuki are trading higher by 0.5% in a falling market after the country’s largest car maker showed a 16% jump in its domestic sales for April, the first month of financial year 2017. The company has a 47% share in domestic passenger vehicle market.


Maruti sold 117,045 units in domestic market in March against 100,709 units in April 2015 owing to an increase in the sales of Brezza, S Cross and Baleno, all of which are new products.