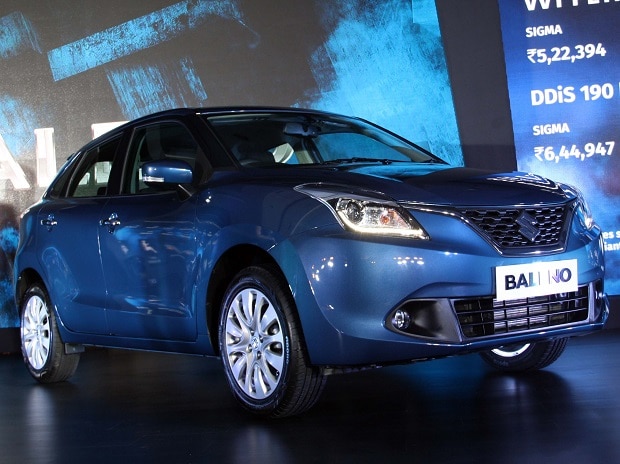 The brokerage firm overweight on the Maruti Suzuki India (MSIL) with 12 month price target of Rs 9,350 per share.

“MSIL's revenue growth, we think, will remain exciting over FY18 as positive model mix flows through in both volumes and improved pricing. EBIT margins, however, may moderate from the current high levels though will likely remain above through cycle levels. We also think growth will return in the industry in FY18 and MSIL in our view will be able to hold onto its market share,” J P Morgan said in recent report.