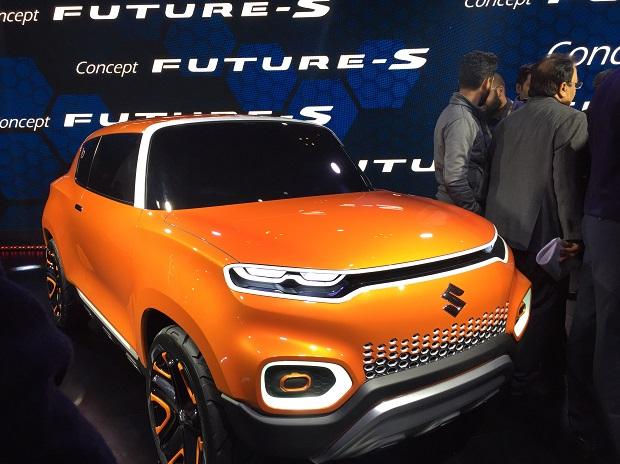 Shares of Maruti Suzuki India have dipped 2.5% to Rs 8,721 per share, falling 5% from their intra-day high of Rs 9,142 per share on the BSE, after the automaker reported a lower than expected net profit of Rs 18.82 billion due to higher tax outgo in March quarter (Q4FY18). It had profit of Rs 17.11 billion in year ago quarter.

Analysts on an average had expected profit of Rs 20.98 billion and revenues of Rs 208 billion for the quarter.

"Increase in effective tax rates  and lower non-operating income due to mark-to-market impact on the invested surplus, compared to last year impacted  net profit," it added.