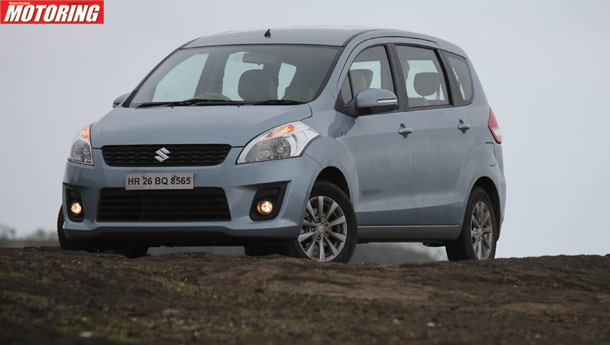 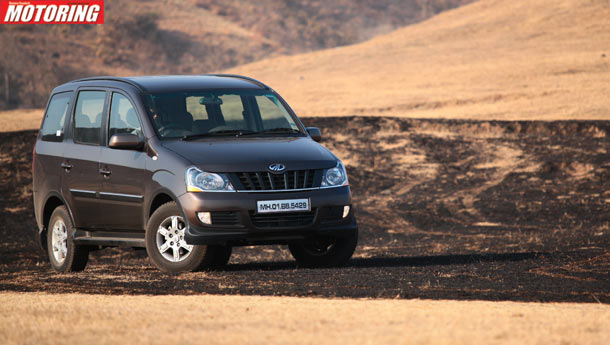 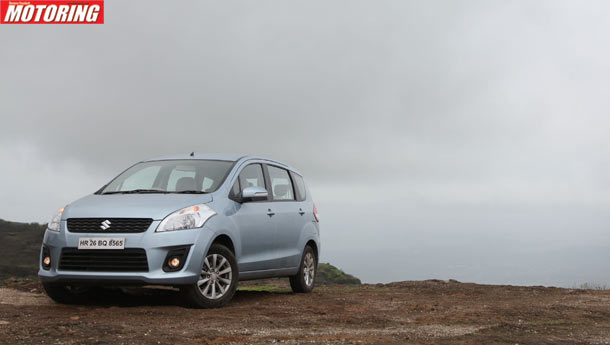 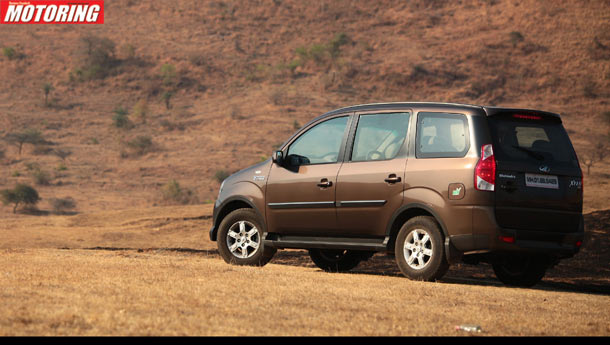 Something unusual happened this May. Maruti Suzuki’s new Ertiga beat the Toyota Innova, making it the largest selling ‘proper’ people-carrier in the country.

The fact that the Innova remained unconquered for nearly seven and a half years says something about this virtually invincible Toyota. Even the direct assault on it by the Xylo about three and a half years ago never managed to trouble the Innova, despite the Mahindra being much cheaper. Earlier this year Mahindra brought out the first major refresh on the Xylo and with it, hopes of making it even better on the sales front. For a while, it seemed to be doing just that. But then came along the Ertiga. In price terms, the two aren’t too different, though the top-end Mahindra Xylo mHawk retails for a little over a lakh more than the Ertiga ZDi. For a similar price tag, you can opt for either of these two — which one should it be?

The Ertiga is the only monocoque MPV of its kind in its segment. Built on a stretched Swift platform, it has been fathered by the same gentleman at Suzuki who developed the Ritz — the design cues now seem obvious, right? Yet it’s a thoroughly balanced design, the baby blue shade probably helping it even more here. The ribbed roof adds to the car’s rigidity — well, it saves on using expensive thicker steel. The Xylo uses a typical body-on-ladder chassis, something Mahindra understands best. The facelifted Xylo also appears fresher and cleaner and a less clunky design than its predecessor. Credit goes to the use of black on the headlamps and the pillars to reduce the heaviness.

It’s also more spacious on the inside. Unlike in the Ertiga, seven large-sized adults can sit in relative comfort, though space for luggage after that is at a compromise. There is loads of head, leg and knee room, while the seats themselves are well designed for long drives. You are seated higher, which also presents its own problem of getting in and out, compared to the Ertiga’s lower seating. Feature-wise, the Xylo has this one lapped up. If you choose the E9 trim, you get a stereo, Bluetooth, cruise control, automatic headlamps and wipers, as well as a voice-activated unit that controls all these features. Build quality is good in some places but needs to be overhauled in others, especially in the choice of grain for the plastics in the lower half of the car.

The Ertiga is typically Suzuki on the inside. One look at the dash and you know that it’s been borrowed lock, stock and barrel from the Swift/Dzire. The two-tone treatment may not be to everyone’s taste, but it’s decent quality and overall fit and finish leaves little to complain about. Nicely designed dials and a car-like driving position should make erstwhile car owners at ease here. While space isn’t as good as in the Xylo, like we mentioned earlier, it’s the packaging that counts. Maruti engineers believe that cars in this segment don’t carry six to seven persons at all times, rather it’s more often than not a three- or four-seater at best. This explains why the second row can be moved fore and aft to make room for six to seven adults when called for. In a footprint that small, Maruti has done a brilliant job.

Both cars come with multiple engine options. The Xylo comes with three diesel engine choices, which is a bit of overkill given that there is no petrol option here. Maruti, on the other hand, offers both a petrol and diesel engine, the former being the all-new K14, 1.4-litre variable valve-tech engine, while the latter is the tried-and-tested 1248cc Multijet diesel. We managed to snag an extensive drive in the 94 bhp petrol and were quite impressed by the overall refinement and performance on offer.

The Ertiga can hit 100 kph in 12.88 seconds from a standing start, making it as quick as some C-segment sedans. A top speed of 165 kph isn’t too bad either, especially for a car that has a large frontal area and a kerb weight of just under 1,200 kg. It’s efficient too, registering an overall figure of 11.6 kpl. What makes this engine impressive is its smooth power delivery and strong performance all through. It does get a little loud, especially the exhaust note past 5,000 rpm, though some could find that pleasing to their ears. If you did pick the diesel, you may find the presence of turbo lag a bit irritating, especially in the city. Past 1,900 rpm, the variable geometry turbo kicks in and makes the diesel a good cruiser, especially on the highway. But it’s mighty efficient too, and an overall figure on the north side of 14 kpl is quite achievable.

Mahindra’s 2.2-litre mHawk is the powerful engine here, producing 120 bhp versus the Ertiga diesel’s 90 and it is considerably torquier too. But it’s heavier and the frontal mass is even more. That means it can hit 100 kph from a standing start in under 15 seconds, versus the Ertiga diesel’s sub-14 seconds. The top-speed of nearly 170 kph is thanks to its better top-end whack and torque. There never were questions about the mHawk’s refinement and power delivery, but the gear throws are longer and isn’t as slick as the Ertiga. An overall figure of 13 kpl makes it fairly efficient for all that mass it has to haul.

When you put the two through a corner do things really change. The Ertiga’s monocoque construction and front-wheel drive makes it ride and handle more like a car. Pitted against the rear-wheel driven Xylo, its handling seems more predictable and more neutral, though it does start to waver past 80 per cent of the grip the tyres and chassis have to offer. Ride quality is decent especially at higher speeds, though it’s a bit bumpy at lower speeds at the rear, even with a full complement of passengers. What most Maruti followers will find interesting is that the high-speed stability is exceptionally good. Even in the wet it continues to track true and is barely affected by standing water, a sign that their engineers have done a good job. Braking is stable and predictable, though it could have done with a bit more bite and with a more sensitive ABS unit.

You could find the low and mid speed ride in the Xylo a bit wallowy and bumpy, but it is competent at high speeds and you can instantly figure that more mass does help it here. The high-profile tyres have a role to play, though that does upset grip and it does get unsettled over large bumps. Steering feel is on the numb side, so you can’t drive it on the limit the way you would like it to. While Mahindra has tweaked the ride and handling with the facelift, it still is some way off its rivals in terms of overall dynamics.

Does that therefore make the Ertiga a better buy? Yes, but there’s more to life than just dynamics. It’s a well-thought out, well-packaged car that should make it less intimidating to those looking to upgrade from a hatchback or a basic C-segment car to one that will carry the whole family. A strong and efficient set of motors as well as better overall refinement seal the deal. If you still want more space and the feel of a larger car, the Xylo will nudge your chequebook, yet for most other reasons, it’s the Ertiga that will make you want to call your bank for a good finance scheme.