The Maruti Suzuki Ciaz stormed into the elite club of one lakh sellers in the country in June 2016. Launched in October 2014, the mid-size sedan has been selling like hot cakes since its launch, thanks to its unmatched interior space, comfortable cabin, advanced features, fuel efficiency and powerful engine.

The Ciaz brought in many firsts to the segment and the industry at large. It featured SmartPlay touch-screen infotainment system and diesel SHVS (Smart Hybrid Vehicle by Suzuki) technology, which earned it the tag of India’s most fuel-efficient diesel car, with figures reading 28.09kmpl. 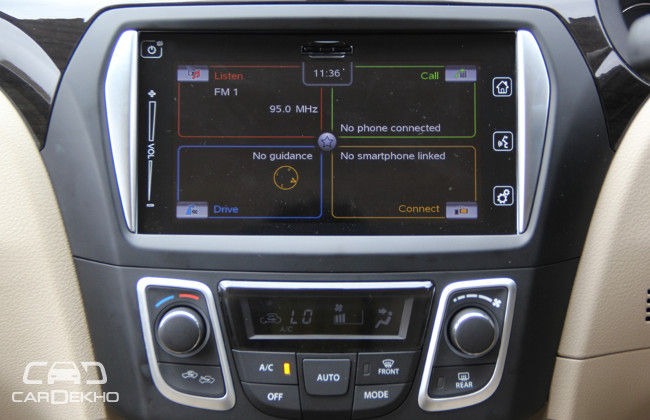 Thanking customers on the occasion, Mr R.S. Kalsi, executive director, marketing & sales, Maruti Suzuki, said, “Ciaz is tastefully designed borrowing cues from European styling that is clean, elegant and clutter-free. It carries a very distinct style. On the inside it comes with some great features and a class leading infotainment system. The vehicle’s ride quality and comfort is superior. Use of technological innovations like SHVS has made it even more attractive.”

He added, “Today, the Ciaz is the largest selling sedan in the A3+ segment. It has enabled us to achieve a market share of 40% in the premium sedan segment. Success of Ciaz is very encouraging as it demonstrates customers’ confidence in Maruti  Suzuki and reinforces our commitment to offer premium products in the upper segments.” 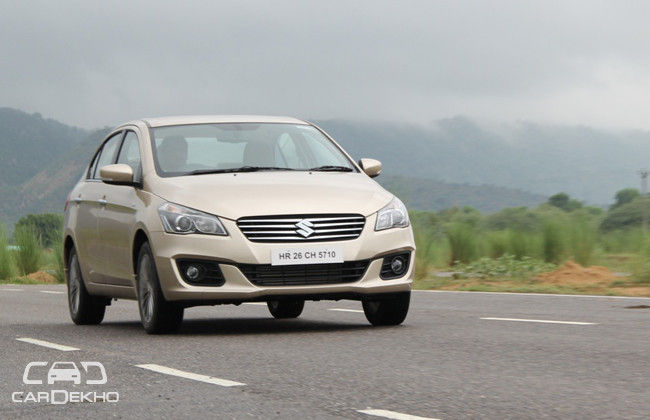 The Ciaz was launched at a time when the Hyundai Verna and the Honda City were making merry in the three-box segment. Moreover, it was Maruti’s second attempt at the sedan segment after the failure of the Baleno sedan. With tough competition and low-buyer confidence in Maruti’s sedan, the way to success for the Ciaz was strewn with difficulties. However, defying all uncertainties, the car was not only able to make its space in the segment, but also grabbed the top spot by toppling the City.

Presently, the average sales of the Ciaz are around 5,000 units in the first five months of this calendar year. Way to go, Ciaz.