Maruti Suzuki Baleno Price - Where should it start? 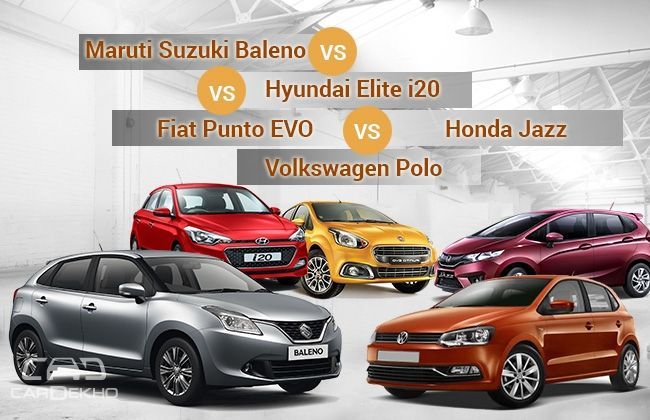 Maruti introduced India’s first premium hatch the iconic Zen with a 1000 cc engine and then the Swift, and it was the Swift that started the trend and people began accepting hatches with premium price tags. However, Hyundai raised the ante with the i20, spoiling the masses with features and Elite i20 has blown away people with its jaw dropping European looks while continuing the pedigree of the first gen hatch.

The Swift competes with Grand i10 in terms of features and space and Hyundai manages to sell both Elite i20 and Grand i10 at 10k+ units currently. So, Maruti decided to develop something to kill Hyundai’s flagship hatch - the Elite i20 and Baleno was born, borrowing the name from a discontinued sedan. Moreover, they are also following the same footsteps like the Korean, Hyundai rolled out the second generation i20 aka Elite i20 in the country before the rest of the world and Maruti is also following the same pattern. But in this article I’m highlighting about the price and somehow this is most crucial thing for a premium product to be successful in the country considering entry level products are bound to be economical. I focused on the price thing because, these days features are almost identical in the competing rivals. So, let us see the expected price range of the Baleno with major features compared with the rest of the competitors.