The Baleno RS will debut Suzuki’s small displacement turbocharged petrol in India and will be launched around the festive season. 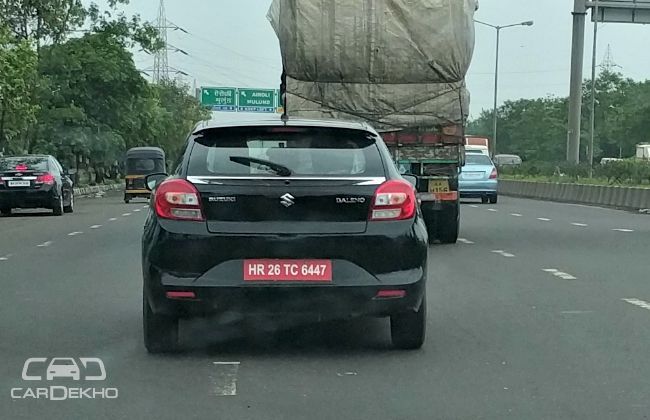 Maruti is eyeing the Polo GT’s market share and plans to carve a slice of the pie with the Baleno RS. The RS made its debut at the 2016 Indian Auto Expo as a concept and will be officially launched around the festive season. The automaker began testing the hotter version of the Baleno in December last year and it was recently spied in Mumbai. The vehicle was not camouflaged.

With the Polo GT, VW had started the popular turbocharged petrol hot hatch trend in the country. Fiat has recently contributed to the same with the Abarth Punto and it is currently the most powerful car in the segment. Post launch, the Baleno RS will compete with the two. 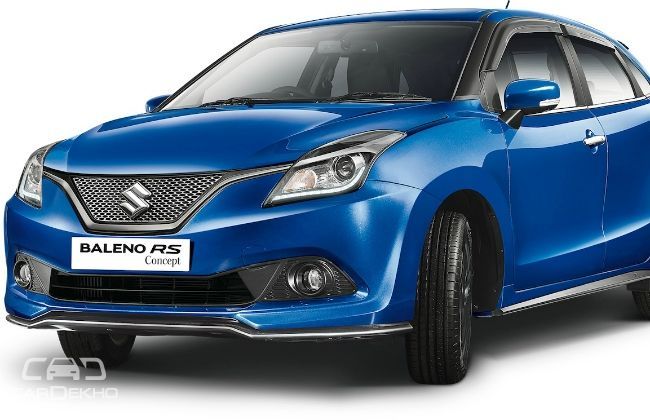 A vital USP of the RS will be its new 1.0-litre turbocharged Boosterjet petrol motor. The unit is cable of producing close to 112PS of max power and 170Nm of max torque. It will be mated to a five-speed manual unit. Besides this, the car will also feature rear disc brakes compared to the drums in the stock version. 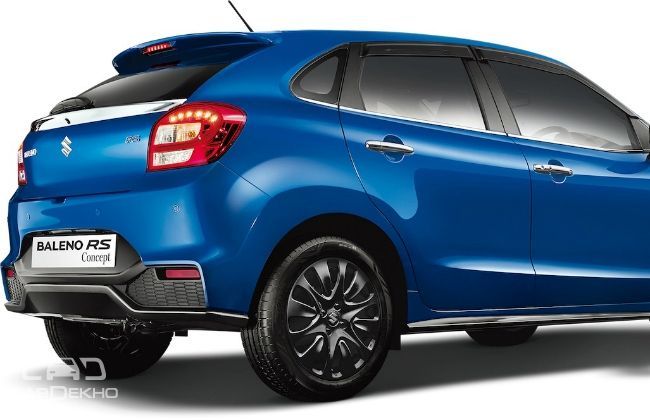 As seen at the Auto Expo, the go-fast version will have subtle, but sportier aesthetic additions such as a front bumper, side skirts, gunmetal painted alloys and a dual-tone rear bumper with faux diffuser. The vehicle was revealed as a concept, the production version is expected to remain unaltered. Moreover, it will borrow almost every feature the range-topping Baleno has to offer.