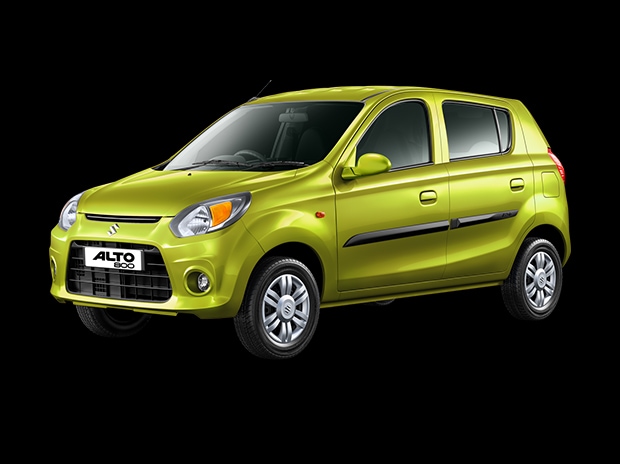 Maruti Suzuki India's (MSI) Alto has retained the top slot as the top-selling passenger vehicle (PV) model in the country after being overtaken by sibling Dzire for two consecutive months in August and September.

According to the latest data from the Society of Indian Automobile Manufacturers (SIAM), MSI's Alto clocked sales of 19,447 units in October, more than 17,447 units of Dzire.

In August, Dzire had beaten Alto for the first time clocking sales of 26,140 units as against 21,521 of Alto. It again beat Alto in September sales.

Among the top 10 best selling models in October, MSI's premium hatchback Baleno came in third with 14,532 units as against 10,718 units in the same month last year.

MSI's compact model Wagon R was at the fifth position last month with sales of 13,043 units. The model had sold 15,075 units in October last year.

The company's small car Celerio was sixth with 12,209 units. It was at the 10th position in October last year with sales of 9,581 units.

MSI's Swift occupied the seventh spot with 12,057 units. It was fourth in the year-ago month with sales of 14,611 units.