Maruti Suzuki has launched a facelifted version of the Alto 800. The new car is available for a price of Rs 2.49-3.34 lakh and is now nine per cent more fuel-efficient than ever before. 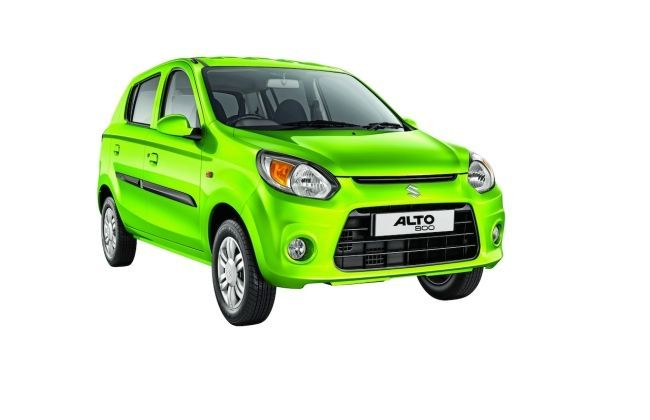 The Maruti Suzuki Alto 800 is one of the most popular cars in India. The Alto nameplate itself has crossed the thirty lakh sales figure mark and has been the highest selling car in India for the last twelve years. The current generation Alto 800 was launched in 2012 and has been around for a while now, so Maruti decided to give it an upgrade.

Although the alterations are very minor, there are some obvious changes that make the car look a lot more aggressive than before. The front bumper and grille combination is completely new. The older grille has been replaced by a slimmer one with the logo mounted below it on the bumper itself. The new Alto 800 also gets a provision for fog lamps that is well integrated. The lower half of the bumper houses a large intake, which as compared to the last generation car has been inverted to make it look more aggressive. The new Alto also features slight upgrades to the headlamps along with new bright shades of blue and green being added to the range. 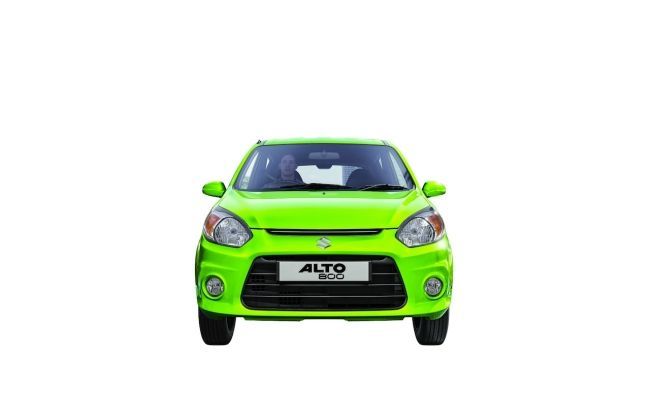 The facelifted Alto 800 also gets a more fuel efficient engine as compared to the one it had before. At 24.7kmpl, the 800cc motor is nine per cent more frugal than it was in its previous state of tune. The CNG version too shows an improvement of over ten per cent when compared to its predecessor with a fuel economy figure of 33.44kmpl. That said, the engine still makes 48PS of peak power and 69Nm of peak torque. 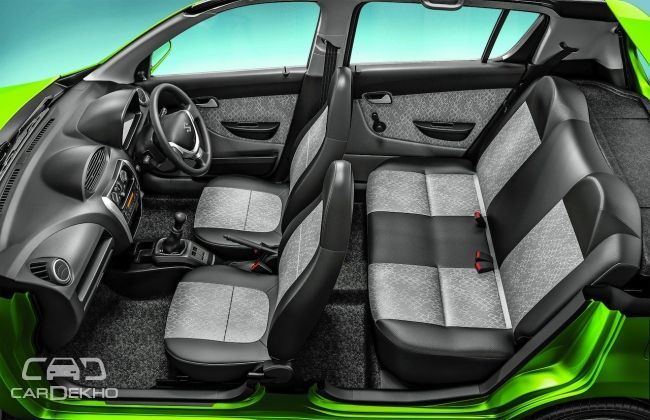 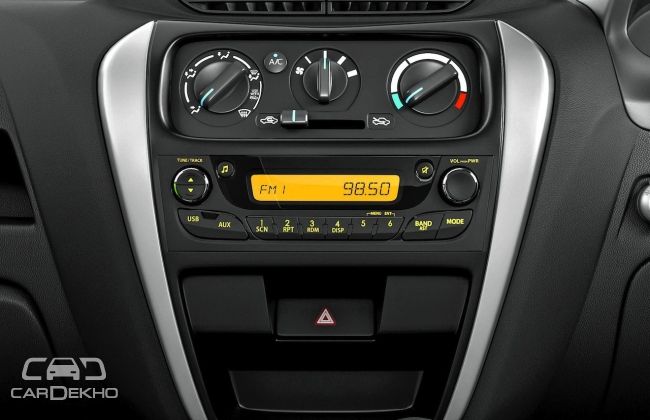 Other features include a remote keyless entry option in the top-of-the-line model and updated interior upholstery across the range. Maruti Suzuki has also made the driver airbag an optional extra for all the variants and the base model now gets two ORVMs as standard instead of just one.