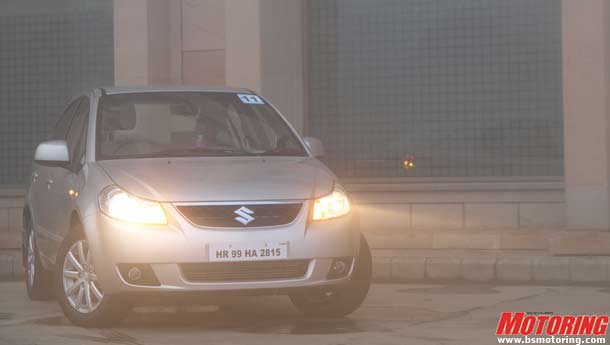 The country's largest automaker, Maruti Suzuki, expects car sales to increase by 10% in the fiscal year beginning in April led by diesel models, its chairman said on Saturday.

"All indications are that petrol cars will show de-growth with news that another (petrol price) hike is around the corner."

Diesel sales have been helped by government subsidies which make them far cheaper than petrol models, even as overall demand growth has slowed due to rising interest rates and petrol prices.

Diesel car sales account for about 40% of new purchases in India, compared with less than 20% a few years ago.

The diesel model of Maruti Suzuki's popular new Swift hatchback has a waiting list of more than six months.

The carmaker's focus on diesel cars has rendered 40% of its petrol engine capacity in its Gurgaon plant under-utilised, said MM Singh, head of production.

The company also aims to announce plans by the end of the first quarter of next fiscal year regarding the start of work on its facility in the western Indian state of Gujarat.

"Before the end of quarter one we will make a clear announcement of when we need to start work in Gujarat," Bhargava said.

Overall car sales in India will likely post only marginal growth in the fiscal year that ends this month. They are expected to grow by more than 10% in the coming fiscal year, driven by increased salaries and a rapidly growing middle class.

"We are in the process of negotiating salaries with employees," Bhargava said.

Labour strikes brought the company's factories to a standstill last year as it grappled with an industry wide slowdown, hurting its dominant market position.