Maruti sales up 14% in spite of demonetisation, Alto and WagonR lead growth 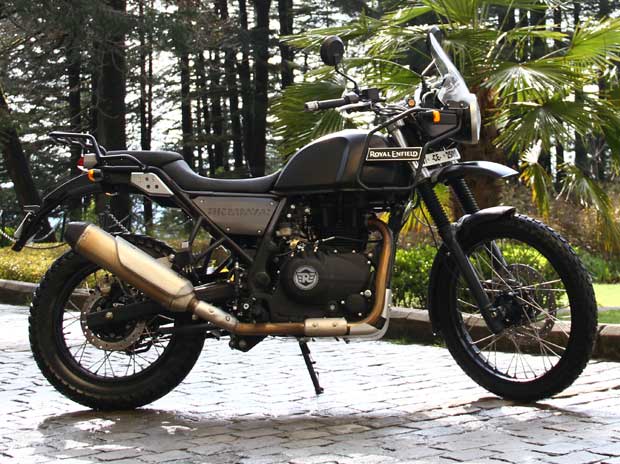 Himalayan is capable of going 10,000 km without an oil change. Pic: Afsar Baig

In past four trading sessions, the stock rallied 11.4% as compared to 1.4% rise in the S&P BSE Sensex.