Maruti Names YRA as Baleno: To be Showcased at Frankfurt Motor Show

Maruti’s under development project, YRA, will make its world premiere at the 66th IAA-Frankfurt Motor Show. Suzuki is calling it their ideal hatchback and will be filling the premium hatchback class for the manufacturer in the Indian auto sector. It will be competing against the like Hyundai Elite i20 and Honda Jazz. 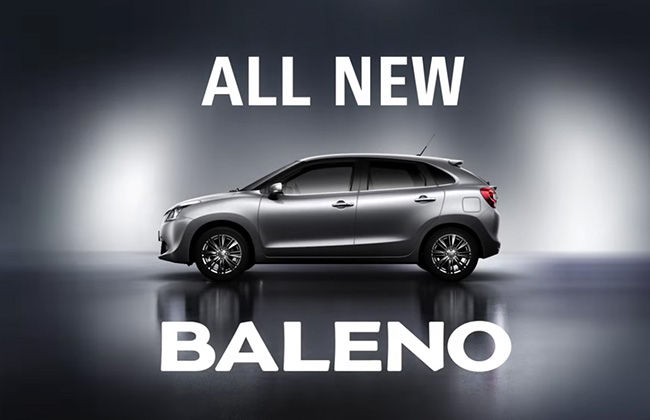 The production version follows the iK-2 concepts, one that was showcased at the Geneva Motor Show earlier this year. To be called as 'Baleno', the car will encapsulate stylish cabin, spacious interiors and new technologies. It includes the application of the Suzuki developed 1.0-litre BOOSTER-JET direct injection turbocharged petrol engine. It is said to be both powerful and fuel economic at the same time. 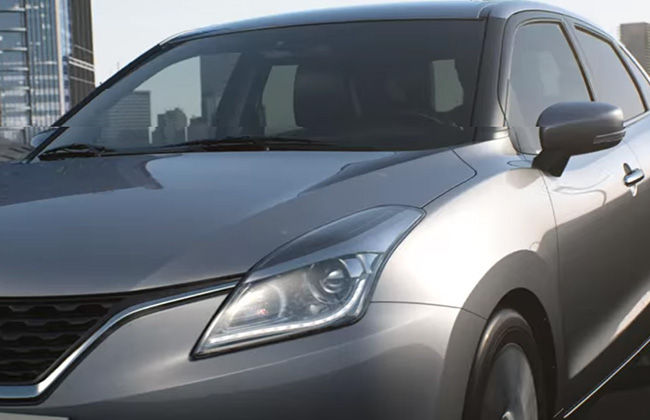 Along with this, the all new car is said to be optimized with various implications that reduces its weight and help it meet rigorous size and weight credentials of compact cars. It is expected to be launched in UK in the summer of 2016 and India launch could take place somewhere near this time. 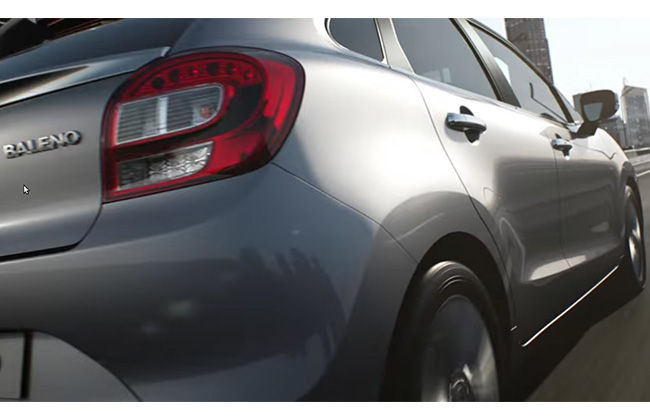 Currently, there are no updates by the company, but the video released by Suzuki shows that the car will be getting features like DRLs, projector headlamps, floating roofline and rear LED taillamp cluster. Further details will be disclosed at the Frankfurt Motor Show in a conference slated on 15th September.

Source : Maruti Names YRA as Baleno: To be Showcased at Frankfurt Motor Show