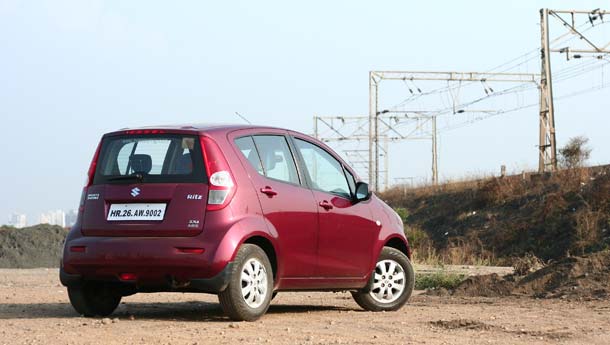 "We are actively considering to raise prices. It may take a couple of weeks," Maruti Commercial Business Head S N Burman said today.

Talking to reporters on the sidelines of its multi purpose vehicle (MPV) 'Eeco' launch here, Burman said prices of inputs like steel, copper and nickel have gone up.

He said, as per Maruti's corporate philosophy, the company absorbs input cost rise as far as possible.

"The input cost rise cannot be sustained unless product prices are raised," he added.

He said the company has a market share of 56 per cent, adding that the company was growing at the industry rate of 19-20 per cent.

Maruti is in the process of making Omni and Alto models Bharat Stage IV compliant but the same would not be done with Maruti 800 model, he said.