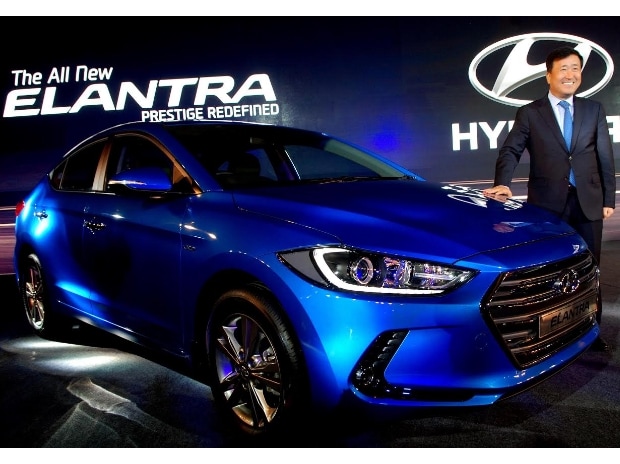 Rerouting of production, decline in some foreign markets and change of strategy have led to a fall in the share of the top passenger vehicle (PV) exporters of the country.

The share of Hyundai, Maruti Suzuki and Nissan, the top three carmakers who control 86 per cent of PV exports, have collectively seen their share fall by a third to 53 per cent during the last three years.

Similarly, Japanese automaker Nissan, which used to export three out of every four cars it produced in India, has seen a gradual decline in the share of exports during the past three years, despite the addition of new models.

Exports of the country's largest carmaker Maruti Suzuki have not grown, though it has added more models to its line-up than any other firm in the past three years.

Two of these three carmakers – Hyundai Motor India and Maruti Suzuki – are grappling with production issues at home and falling global demand. Y K Koo, managing director and chief executive, Hyundai Motor India, said, “The West Asia and Africa markets are very slow. So, we reduced our exports. We route volumes from these markets to India, that is the strategy. We have to maintain a minimum export share of 20 per cent.”

A few years ago, about half of Hyundai's production was exported, riding high on models like Santro, i20 and Accent. This has fallen to just 25 per cent of its output. Hyundai's parent company had decided against serving Europe from India after local plants there became operational.

The Korean company is operating its Chennai-based plant at around 95 per cent capacity and, therefore, has to sacrifice export volumes to cater to the domestic market. Hyundai has two plants with a combined capacity of 700,000 units a year.

Similarly, Maruti Suzuki could not increase export volumes after its domestic sales posted consistent growth, with no further room for expanding production at its Gurgaon and Manesar-based plants. Robust domestic demand for new models such as Vitara Brezza, Baleno, Celerio and Ciaz forced the company to relook at exports.

Meanwhile, Ford Motor emerged as the biggest exporter of PVs from India in August, beating Hyundai. New launches Figo, Figo Aspire and EcoSport led the export growth for the company.

Besides Ford, other firms that have taken away the share of Maruti, Hyundai and Nissan are Volkswagen and General Motors, both of which have seen strong growth in exports.